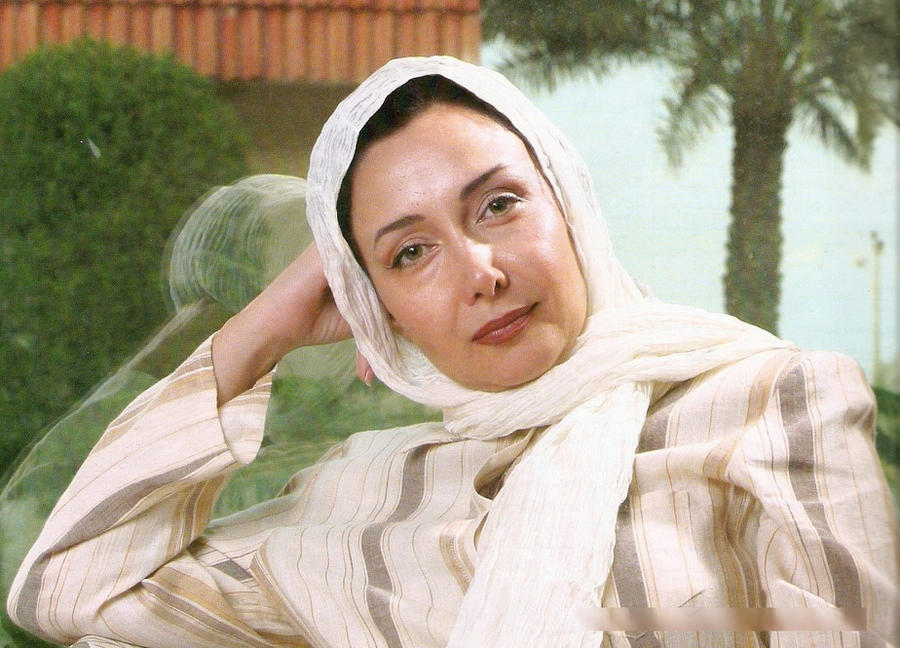 Both women earlier appeared in public without their headscarves – a gesture of solidarity with demonstrators.

The protests erupted in September after the death of a woman in police custody.

Mahsa Amini, 22, was detained by morality police in the capital, Tehran, for allegedly breaking the strict hijab rules. She died on 16 September, three days later.

There were reports that officers beat her with a baton and banged her head against a vehicle, but police denied that she was mistreated and said she suffered a heart attack.

Ms Ghaziani and Ms Riahi – both multiple-award-winning actresses – were detained on Sunday on the orders of Iran’s prosecutor’s office, Irna says.

Before the arrest, Ms Ghaziani wrote on social media that “whatever happens, know that as always I will stand with the people of Iran”.

Katayoun Riahi, one of the first actresses who appeared in public without mandatory hijab after the killing of #MahsaAmini, has been reportedly arrested. pic.twitter.com/o7Jxu0UV7j

The actresses are among a number of high-profile Iranian public figures to have expressed support for the protesters rallying against the country’s clerical establishment.

Earlier on Sunday, Ehsan Hajsafi, captain of Iran’s national football team at the World Cup in Qatar, said that “we have to accept that the conditions in our country are not right and our people are not happy”.

Separately, the head of Iran’s boxing federation, Hossein Soori, announced that he would not be returning home from a tournament in Spain due to the violent suppression of the protests in his home country.

Human rights activists have said that some 400 demonstrators have been killed and 16,800 others arrested in a crackdown by security forces.

Iran’s leaders say the protests are “riots” orchestrated by the country’s foreign enemies.

At least five protesters have been sentenced to death in connection with the demonstrations.

Anas: Our minister and the cash