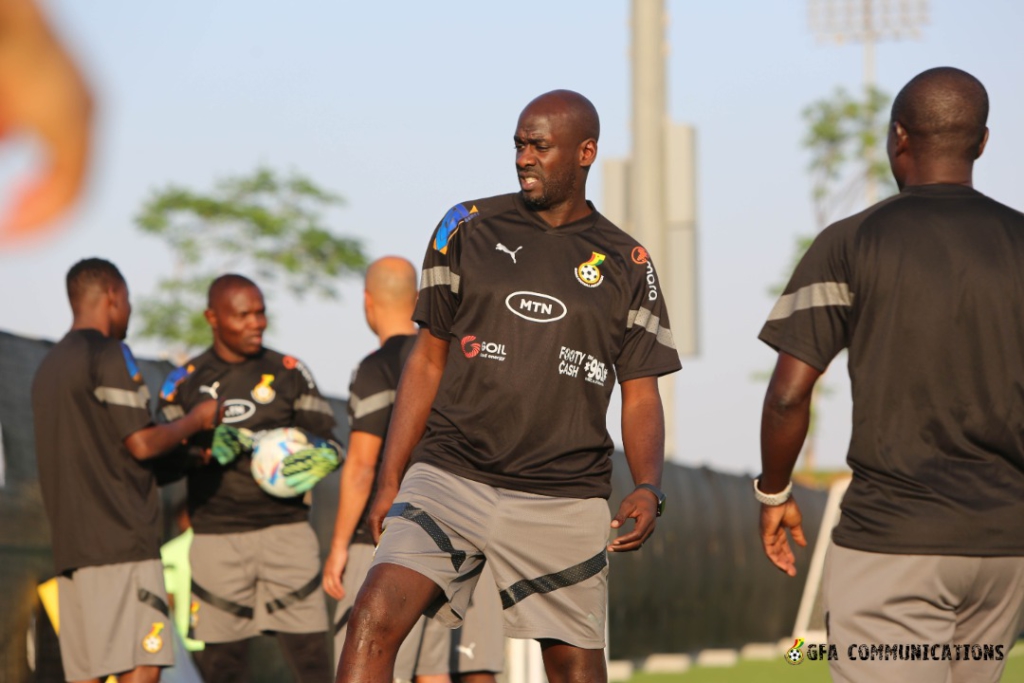 Ghana head coach, Otto Addo, says the performance of players in the Switzerland friendly on Thursday will affect his selection for their 2022 World Cup opener against Portugal.

The Black Stars will play the Rossocrociati in their final pre-World Cup friendly in Abu Dhabi before heading to Qatar for the Mundial.

Otto Addo will look to use the game to test the strength and readiness of his team for the World Cup, with their first match at the tournament a week after the Switzerland friendly.

Ahead of the encounter, the Ghana boss recognizes the quality of the opposition he is coming up against. He reveals his players are ready for the challenge.

“They [Switzerland] are a very strong team and they’ve shown that by qualifying for the World Cup that they are a really good team,” Addo said in his pre-match presser.

“They have good players in their team who play for high clubs and for us it’s a very good test.

“So, like the eleven is not 100% sure so everybody has the chance to show themselves again and to show us as technical staff that they’re capable of playing international games and this is a good test.

“Like I said, the guys look sharp. They’re ready. It’s a very good challenge for us to play Switzerland and this can also impact our decisions as to who’ll play against Portugal.”

Ghana is in 2022 World Cup Group H alongside Portugal, Uruguay, and South Korea.