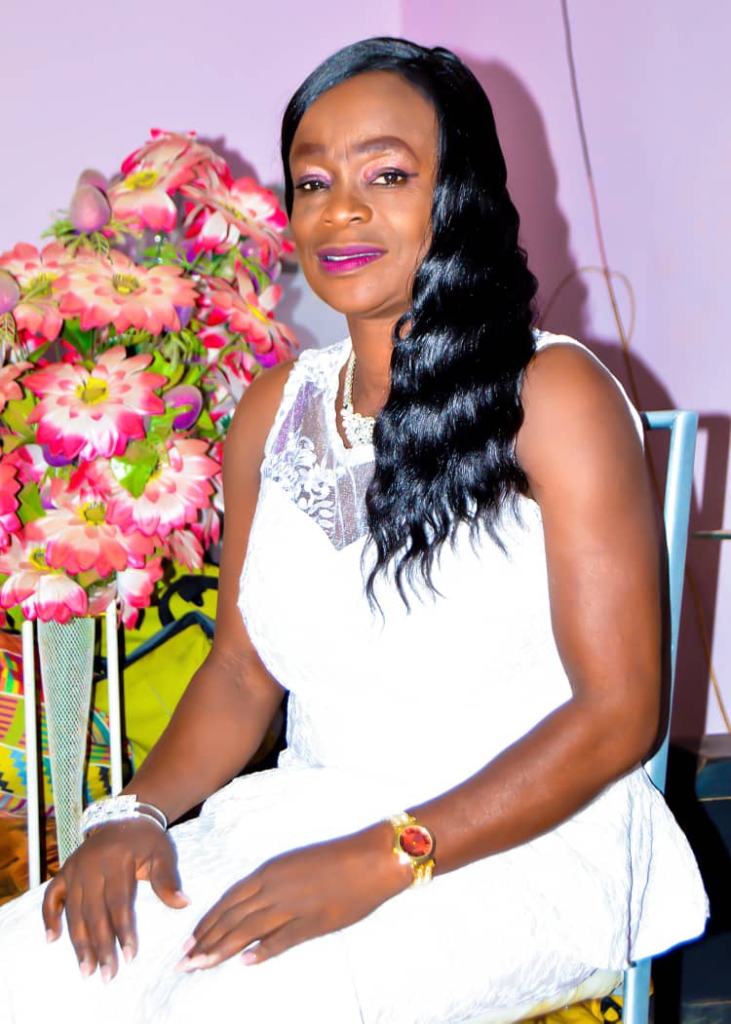 A popular restaurant and washing bay operator in Twedie in the Atwima Kwanwoma District of the Ashanti Region has allegedly been murdered by her own brother.

Fifty-year-old Afua Akyaa was pronounced dead on Wednesday after being stabbed multiple times in the neck, arms and stomach.

The gruesome murder follows a misunderstanding between the deceased and her elder brother, Osei Kwaku.

Eyewitnesses say the deceased had threatened to evict her elder brother, a painter from her home.

JoyNews’ Ohemeng Tawiah reports that the 54-year-old suspect had been residing in his sister’s house for some time now.

On Wednesday, the suspect was expected to go for a review at a private hospital after undergoing surgery for piles. The arrangement between both siblings was for the sister to drive the suspect to the hospital for the review.

But the deceased told her brother that she was engaged in other activities, hence could not drive him to the hospital. She later gave out money for the trip to his brother.

According to sources, the suspect did not accede to this and insisted that his sister should drive him to the hospital. This led to a misunderstanding between the siblings and the deceased then asked her brother to vacate her residence.

The suspect later moved to the family house where he met his uncle, Kwame Owusu-Adomako who subsequently called a meeting to resolve the issue.

The deceased then drove his brother back to her house after family members had resolved the disagreement.

JoyNews understands that the suspect, after he was accepted back into his sister’s house, knocked on the deceased door while hiding a kitchen knife in his trousers and stabbed his sister when she came out to check on her door.

Shocked uncle of the siblings, Kwame Owusu-Adomako tells JoyNews he is yet to come to terms with the supposed motive for the murder.

“I do not understand. I am worried about the bad reputation of the family’s name. This has never happened in our family before. She was taking care of her brother, feeding him and driving him to the hospital to and fro. I find it difficult to understand,” he told JoyNews.

Appearing in court on Friday, the suspect denied any possibility of any mental health issue which could have triggered the incident.

When asked by the Presiding Magistrate if he is mentally stable, the suspect affirmatively responded he was well and had no mental issues.

The case has been adjourned and the suspect will be remanded into Police custody to allow investigations to continue. He will reappear in court on December 1, 2022.