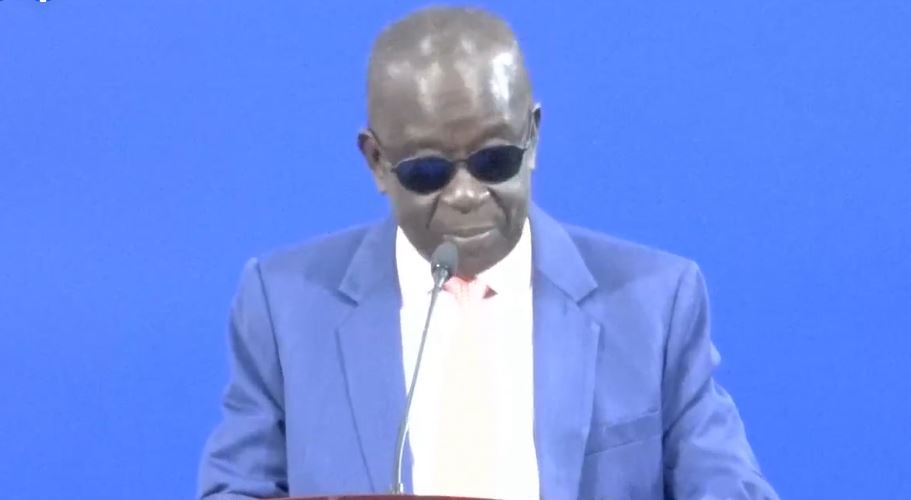 The National Security Minister, Albert Kan Dapaah says the Accra Initiative is set to hold an international conference on counter-terrorism in the sub-region.

Addressing the media on Sunday, Mr Kan Dapaah said the conference will be held at three levels.

They are; technical conference involving non-state actors, a ministerial session involving the Ministers of Security, Defence and Foreign Affairs and the summit on Heads of State and Government of member states.

He said the first part of the conference – non-states member conference happened on 17-18th November, 2022 at the Accra International Conference Centre (AICC).

He stated that the second part of the conference – The ministerial session is scheduled for 21 st November 2022 at the Accra International Conference Centre.

The third part of the conference – the summit on Heads of State and Government of member states is also slated for 22nd November 2022 at the Kempinski Hotel in Accra.

“Let me also state that all Heads of Missions in Ghana have been invited for the open sessions,” he added.

According to the National Security Minister, Nigeria has been admitted as an observer state and is hoping to be made a full member state.

According to him, the objective of the initiative is to strengthen operational collaboration between member states to prevent terrorists and extremists from taking refuge in a member state, as well as to dismantle terrorist networks and prevent the expansion of cells to combat radicalization and violent extremism.

He added that another objective of the Accra Initiative is to fight against transnational organised crime.