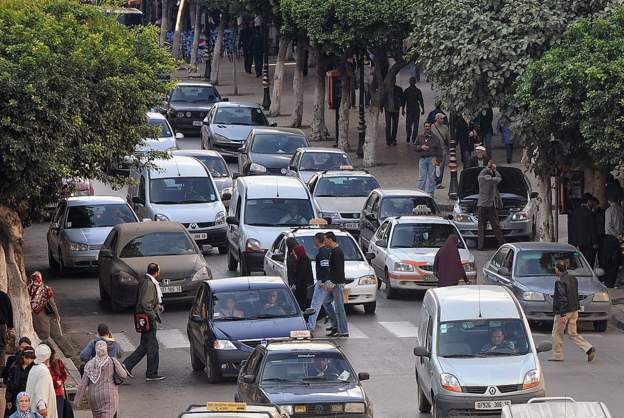 Diesel cars can no longer be imported or made in Algeria, and local car manufacturers are now required by law to start producing at least one range of electric vehicles if they’ve been trading for five years or more.

The ban is for environmental and regulatory reasons.

When the Algerian government banned imports of assembly lines kits two years ago, a number of car businessmen were successfully prosecuted and jailed for fraud and money laundering.

Those strict importation measures caused a nationwide shortage of cars and led to an unprecedented surge in prices.

There are more than 6.5m licensed vehicles in Algeria, according to latest data from the office for national statistics.

It took 3 years to put together my G.I.N.A. album – Amerado