Andre Ayew earned his 110th cap for Ghana on Thursday, in the 2-0 win over Switzerland.

Ayew captained the team to the win against the Swiss and played the entire duration of the game.

Today’s appearance made him Ghana’s most-capped player ever, taking him one game clear of Asamoah Gyan who played 109 times for the senior team. 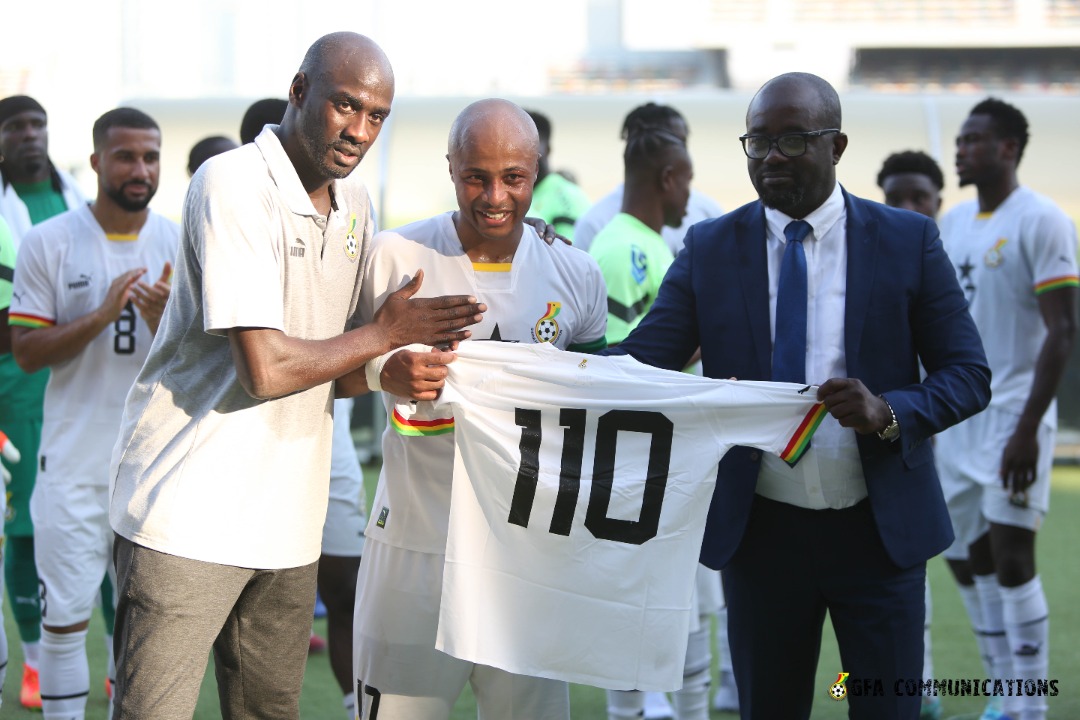 After the match, Andre was honoured for his achievement and was presented with a custom shirt by the President of the Ghana Football Association (GFA), Kurt Okraku, in the company of his teammates and head coach, Otto Addo. 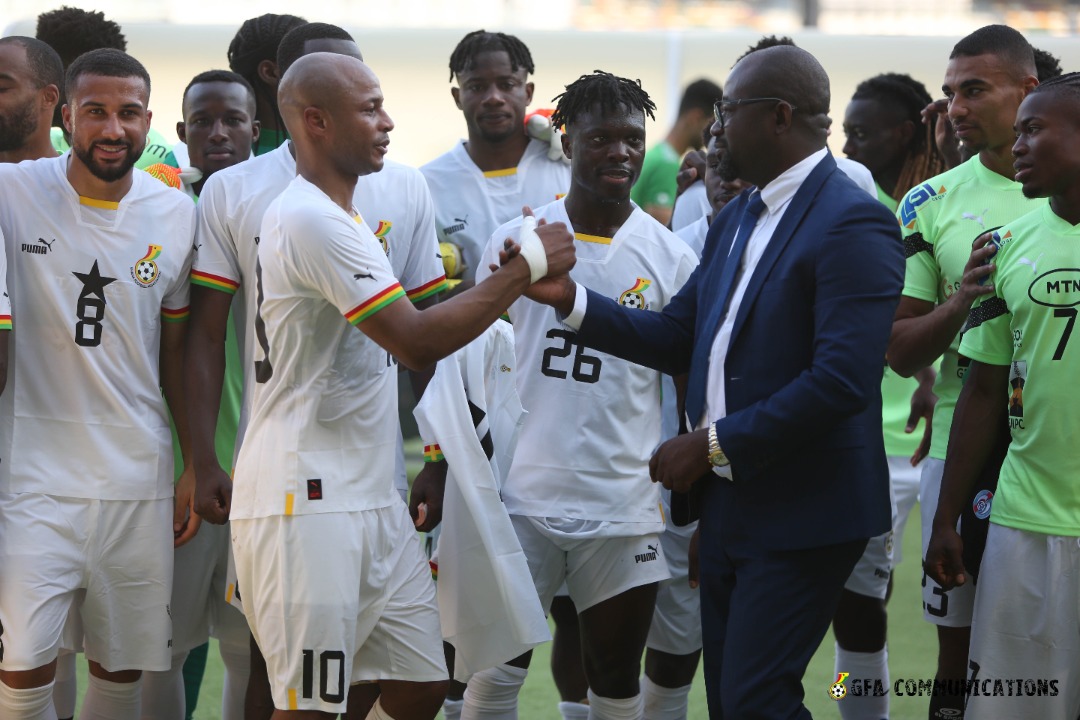 He was picked by then-Black Stars head coach, Claude Le Roy in his team for the 2008 AFCON in Ghana, and made three group stage appearances at that tournament.

Andre played a key role in Ghana’s qualification for the 2010 World Cup, and started every game in South Africa except the Black Stars’ quarter-final loss to Uruguay, which he missed through suspension.

He was also named Man of the Match in the Round of 16 game against the USA. 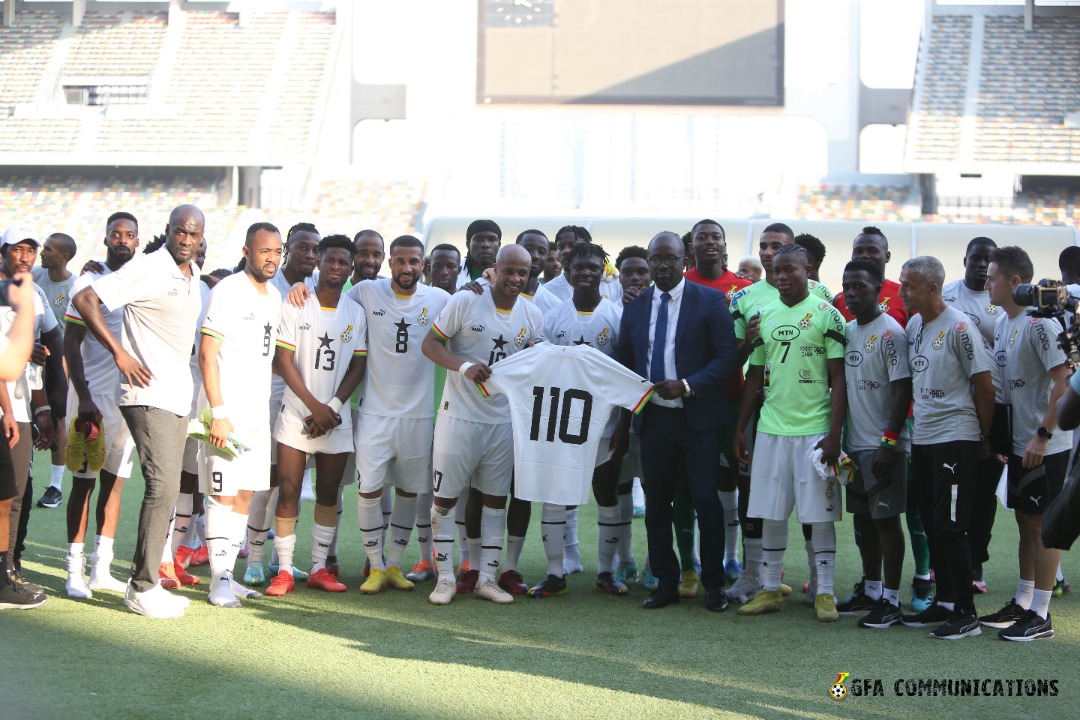 Ayew was first named captain on 24th May, 2019, prior to the African Cup of Nations. He has scored 23 goals for the national team.

How my parents’ divorce made me suicidal – Survivor shares story