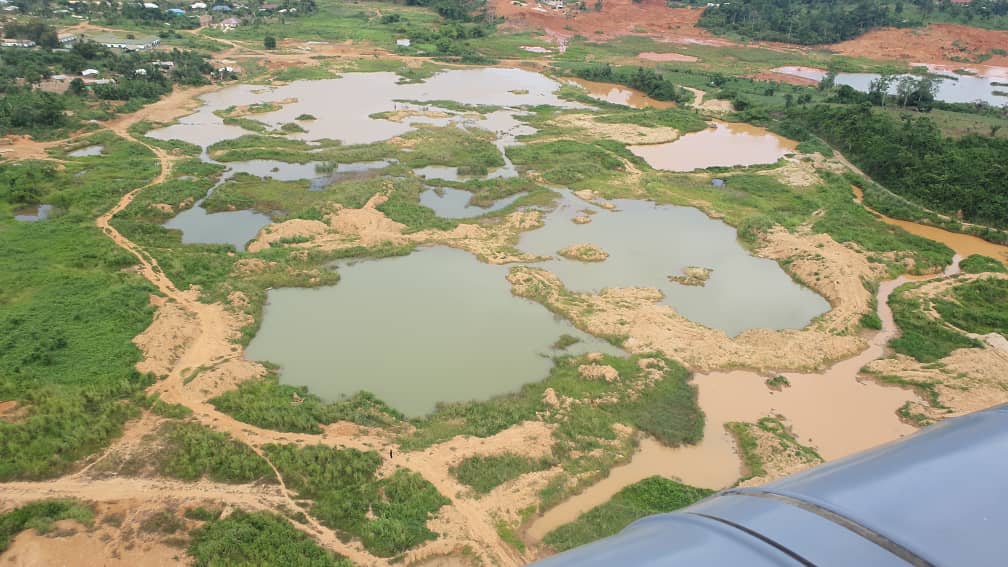 Media Coalition against illegal mining wants mining in forest reserves to be banned outright instead of limiting it to small-scale mining only.

Convener Ken Ashigbey who believes perpetrators of galamsey should be severely punished says big mining companies are equally responsible for the destruction of the country’s forest.

His call follows the Lands and Natural Resources Ministry’s consideration to ban small-scale mining in forest reserves to reserve forests.

But Ken Ashigbey believed it should extend to big mining firms.

“If we are talking about forest reserves, we should keep them as red zone and ban all mining completely. Including large-scale mining.

In a related development, Mr Ashigebey says the CID has invited Akonta Mining after their petition to them on its activities at the Nimre forest.