The awards scheme organised under the auspices of the President’s Council on Service and Civic Participation will take place on December 2, 2022.

The scheme seeks to acknowledge changemakers in American society who take positive actions within their respective communities.

The highly respected spiritual leader has been chosen as one of these astute individuals to receive this honour.

Thus, he has been recognised for his important role in positively impacting the lives of people. 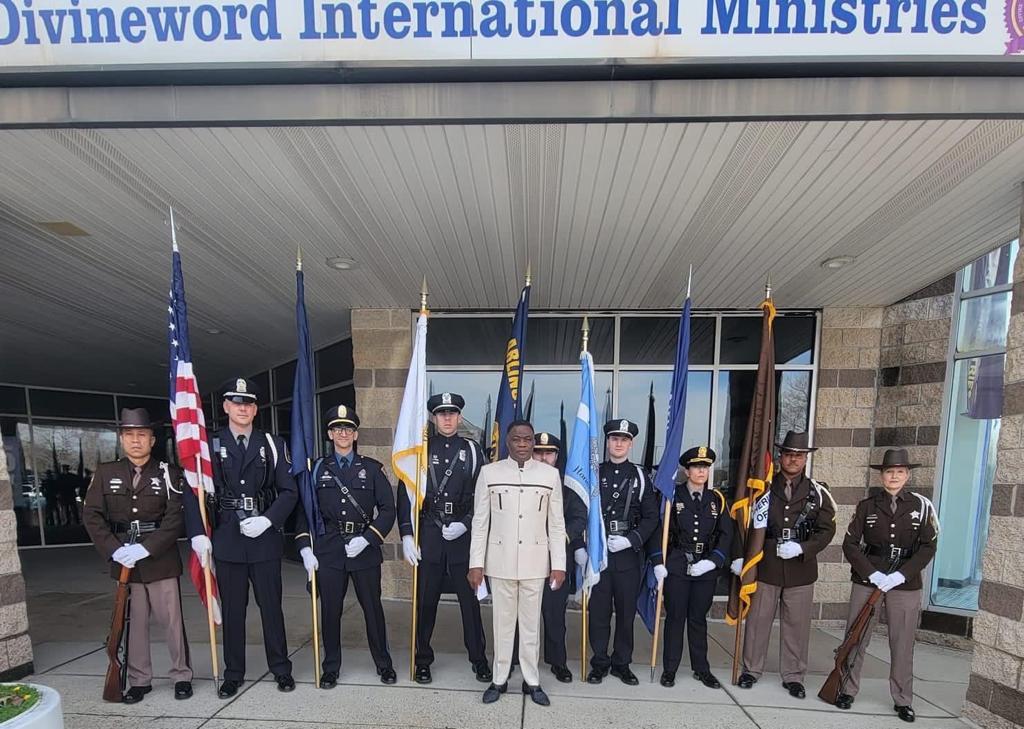 Bishop Adonteng Boateng, who is an International Police Chaplain in the United States, is the only black man with the courage to bring the community and the police together.

The renowned preacher has over the years embarked on social responsibilities to feed and clothe the homeless in the United States.

He has over the years changed the lives of numerous young individuals by offering them scholarships to study in top Universities in America.

The President’s Volunteer Service Awards will be held at the Hilton Long Island in New York, with other changemakers to be honoured.

1.2m children between 4 to 7 not attending school – Statistical Service

Over 80 girls equipped with skills to hit the labour market

If Akufo-Addo refuses to remove Ofori-Atta after censure, we’ll impeach him – Muntaka