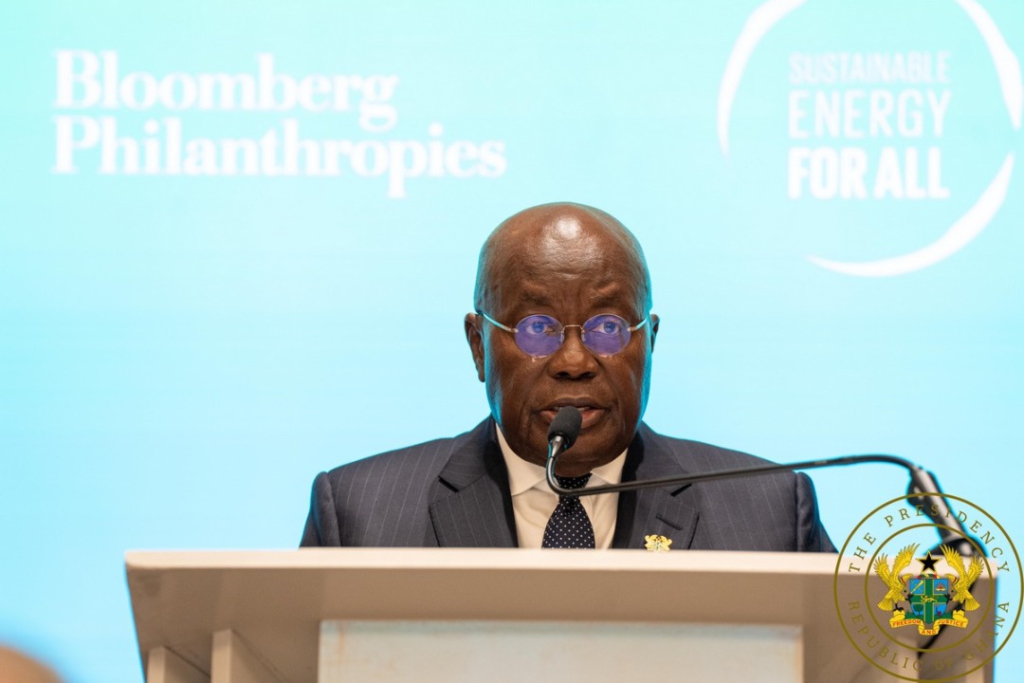 British troops are expected to arrive in Ghana after their withdrawal from Mali following the involvement of Russian mercenaries in the fight against terrorism in the country and the growing strength of jihadist groups in the area.

British ministers are expected to arrive in Ghana to throw their support behind the Accra Initiative and reach a new security agreement which will position Ghana and by extension Burkina Faso as the new frontline against jihadist terrorism.

This was contained in a news article by the Telegraph.

The UK Minister for Armed Forces, James Heappey is expected to arrive in Accra to try and carve out a new security policy to curb the southward trajectory of the jihadists who are currently pillaging and laying siege to entire towns in neighbouring Burkina Faso.

Ghana, Togo, Benin and Cote d’Ivoire all signed up to Accra Initiative in 2017, a coalition to stop insecurity spilling over their borders from the Sahel.

“The British position is that they are now going to be putting their shoulder behind the Accra Initiative,” said Alex Vines, Africa director of Chatham House. “There will be more engagement with Burkina Faso which is now recognised as the front line for UK interests, Ghana especially.”

Jojo Wollacott ruled out of 2022 World Cup after finger injury

Playback: The Law educates buyers about their rights