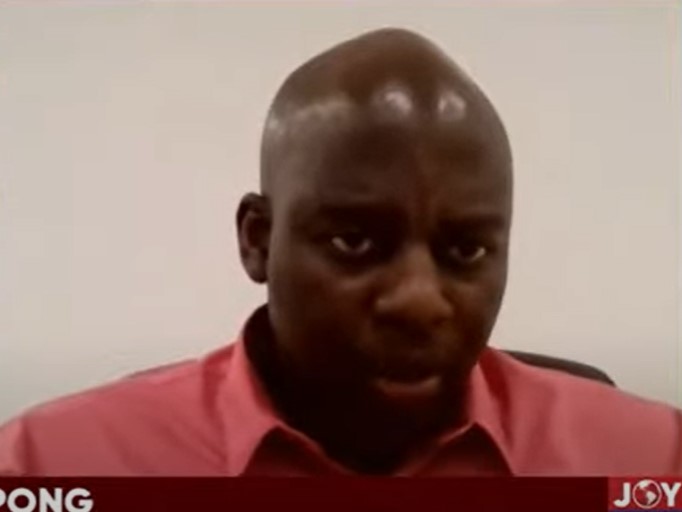 Political Scientist and Fellow at the Centre for Democratic Development (CDD) Ghana, Dr. John Osae-Kwapong has described the censure motion hearing against Finance Minister, Ken Ofori-Atta as a political process.

This, he said explains the heckling and interjections by some members of the committee during the hearing within the week.

According to him, such conduct by members of the Committee particularly the Chairman, K.T. Hammond has made the process frustrating.

An Adhoc Committee was tasked by the Speaker of Parliament, Alban Bagbin to within seven days, consider the Minority’s censure motion against Ken Ofori-Atta.

The Committee has already begun its hearing with the Finance Minister and some Minority members testifying before the Committee.

However, during the live telecast of the hearing, members of the Committee at some point were seen in heated exchanges with each other.

The North Tongu MP had questioned the witnesses for the Minority in Parliament, Haruna Iddrisu and Dr. Cassiel Ato Forson on the issue of the National Cathedral and payments made so far.

But Gabby Otchere-Darko interjected and suggested that Mr. Okudzeto Ablakwa organises a press conference and address such matters there.

“He can hold a press conference and deal with that, but I think that we are here for a specific reason, grounds have been stated. Let us stick to that. It is not a political platform to make some political pronouncement,” Gabby Otchere-Darko vehemently indicated.

The Ranking Member on the Foreign Affairs Committee who is also a member of the Ad hoc committee did not take the comments from Gabby lightly.

The Committee is expected to finalise its hearing and present its report to the House next week.