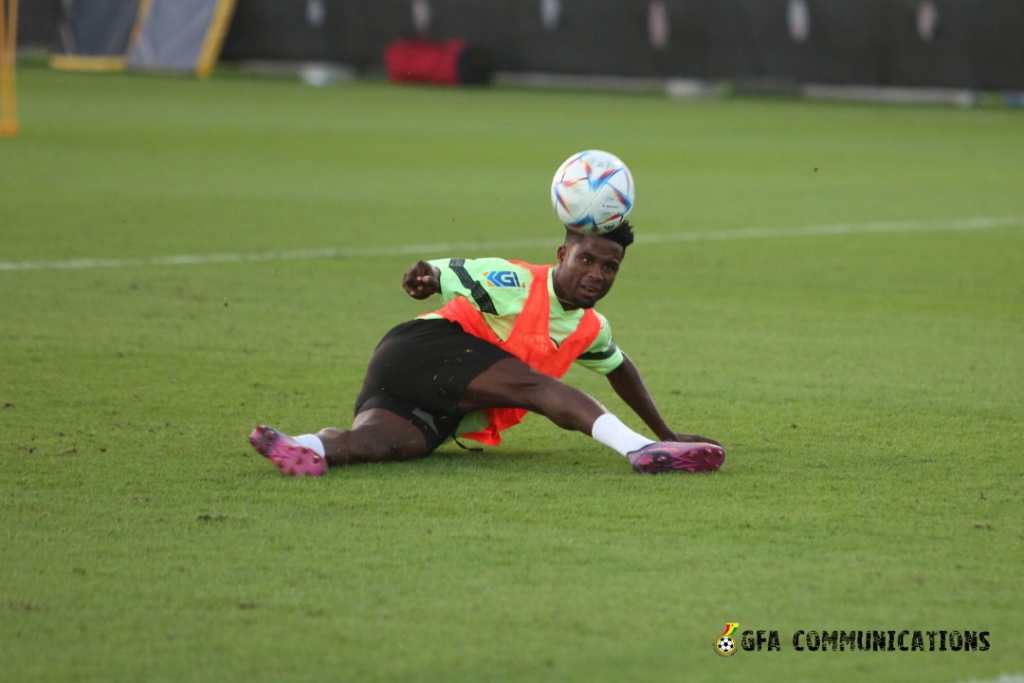 Ghana head coach, Otto Addo, has handed Hearts of Oak talisman, Daniel Afriyie, his first start for the Black Stars in his starting team to face Switzerland in the pre-World Cup friendly.

The 21-year-old has previously played for Ghana on two occasions in brief cameos but will have the opportunity to play from the start in Thursday’s friendly game.

Lawrence Ati-Zigi will man the post for the Black stars, with Tariq Lamptey and Baba Rahman playing as right-back and left-back, respectively.

Mohammed Salisu will partner with Daniel Amartey at central defence.

It looks like Andre Ayew will join Abdul Samed and Elisha Owusu in midfield while Jordan Ayew, Inaki Williams, and Barnieh will play in attack.

The game will kickoff at 10:00 GMT and will be live on JoyPrime TV.

See the starting lineups of Ghana and Switzerland below:

No justification for high retail prices of food – Agric Minister