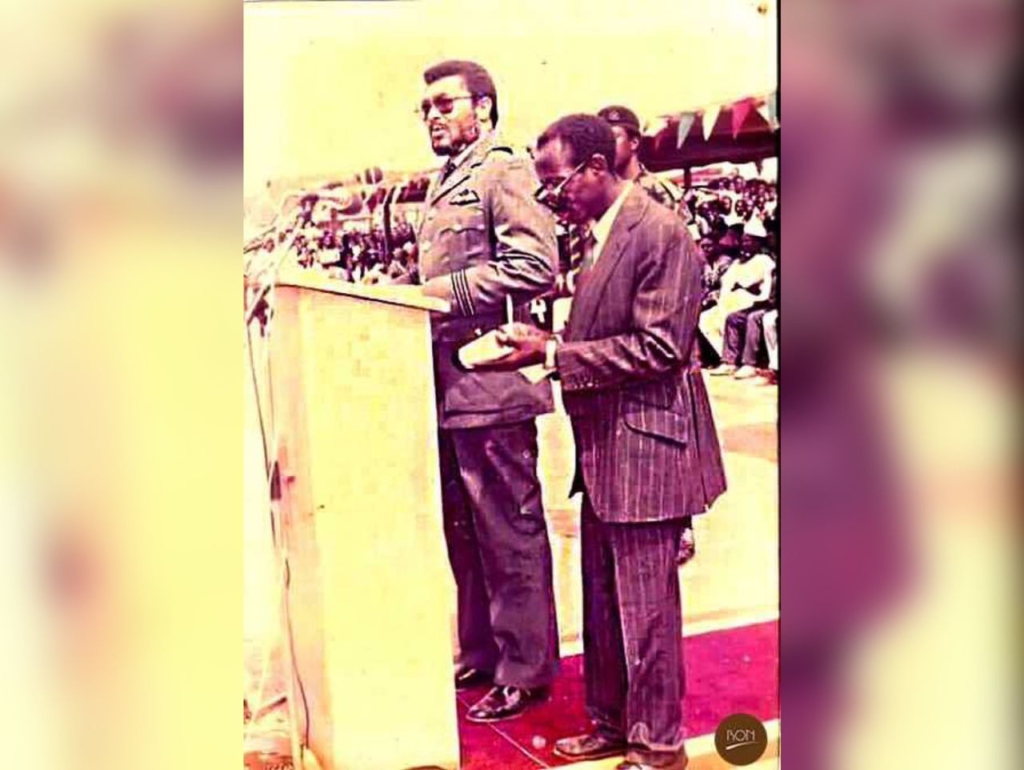 G.S. Johnson Asiedu Nketia from the lenses of my former boss, the late Chairman Rawlings, I see nothing less than a resolute figure of patriotism, and resilience with absolute loyalty, political wit and dedication to the ideals of the NDC.

Undoubtedly, G.S. Asiedu Nketiah was one of President Rawlings’ favourites for the 2020 running mate slot of the NDC.

The perspective of President Rawlings on Mr Asiedu Nketia which I have come to wholeheartedly agree with, is that, he (JJR) saw him as a well-rooted grassroots man with the requisite leadership qualities and some degree of political correctness and passion.

He had a great deal of respect for him and I’m not surprised he advised my big brother Mr. Korku Anyidoho, the then Dep General Secretary not to contest him. He said, “Agumenu inform Korku that I said, he should not contest the GS. He should rather maintain his position as Dep General Secretary”, which I did. That’s the position of President Rawlings on G.S Asiedu Nketiah.

As we face an uncertain future as a party going into 2024, we truly need a character of courage, and resilience to lead from the front and stair the affairs.

It is without a doubt that times are hard, but we can only redeem this quagmire going forward if we put in place a transformational leadership that will not only reorganize our party as a people-centred, socially responsible and an economic reform machinery but also as a national vehicle for equitable distribution of goods and services, job creation through industrialization and prudent management of national resources.

At this point, I have no hesitation but to challenge the rank and file especially the delegates to critically and dispassionately conduct a competitive and SWOT analysis, diving into the strength,  weaknesses, opportunities, threats and qualities that each candidate brings on board for our collective interest to achieve the desired result we need as a party and a nation.

I, therefore, wish to implore all delegates to equally put their eyes on other strategic positions not limited to the General Secretary, National Organizer, National Youth and the women front.

We need a leadership that is visionary with a level of integrity, wisdom, craft and passion to sustain the growth of the party and lead a national developmental agenda.

Government not sponsoring all delegates to COP27 – Lands Minister