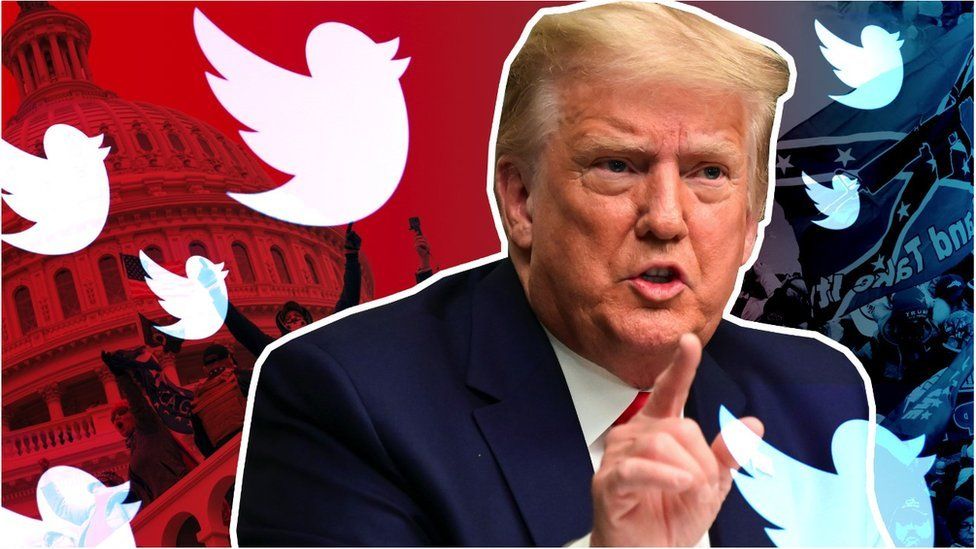 The platform’s new owner, Elon Musk announced late on Saturday he was lifting the ban on Donald Trump’s account, despite the former US president snubbing it earlier in the day.

“I hear we’re getting a big vote to also go back on Twitter. I don’t see it because I don’t see any reason for it.”

Trump’s comments came as some 15 million Twitter users voted in a poll organised by Musk, with 51.8% voting in favor of reinstating his account.

After the results were announced, Musk tweeted, “The people have spoken.”

Twitter banned Trump in January 2021 for inciting violence, following the US Capitol attack.

Trump then had his own Truth Social app developed and made that his main source of direct communication with his followers.

Speaking via video link at a Republican Jewish Coalition meeting earlier on Saturday, Trump said he believed his platform had better engagement than Twitter and would stick with it.

Musk had first said in May he planned to reverse the ban on Trump.

But afterward sought to ease advertisers’ concerns by saying he would set up a content moderation council, composed of people with “widely diverse viewpoints”.

Musk said no account would be reinstated before the council convened and until there was a “clear process for doing so.”

There has been no new information about the council or process.

Saying users would not find hate tweets unless they specifically seek them out.