A South African man who changed his mind about shooting his shot at the woman he admired has expressed his happiness. 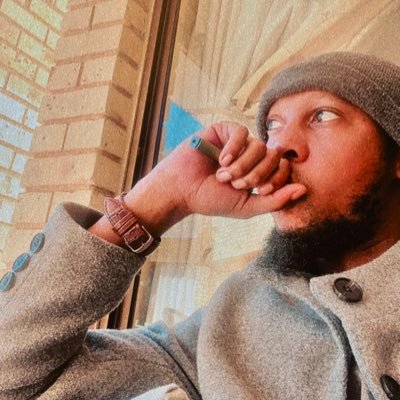 When the man learned that the lady he admired enjoys receiving gifts frequently, the man going by the name of Ofentse McLovin changed his mind about pursuing her.

The man took to the micro blogging platform, Twitter to react after the woman uploaded series of photos depicting her receiving bouquets of flowers and other pricey gifts on different days. 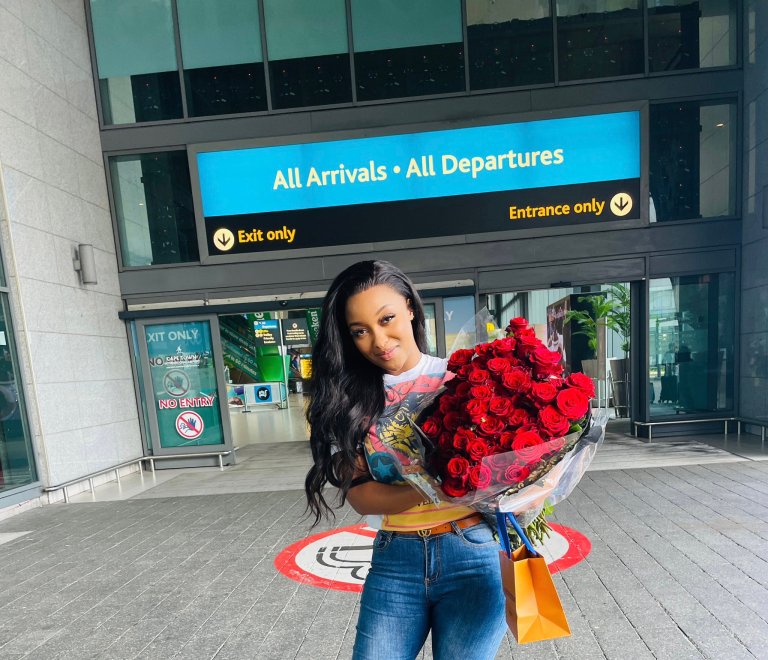 Öfentse who goes by the handle, @OzzaT_ stated that he finds it difficult to imagine that he thought he would have had a chance with her.

He hinted that he is relieved he did not make a move because doing so would have likely led to him becoming impoverished from constantly spending money on her. 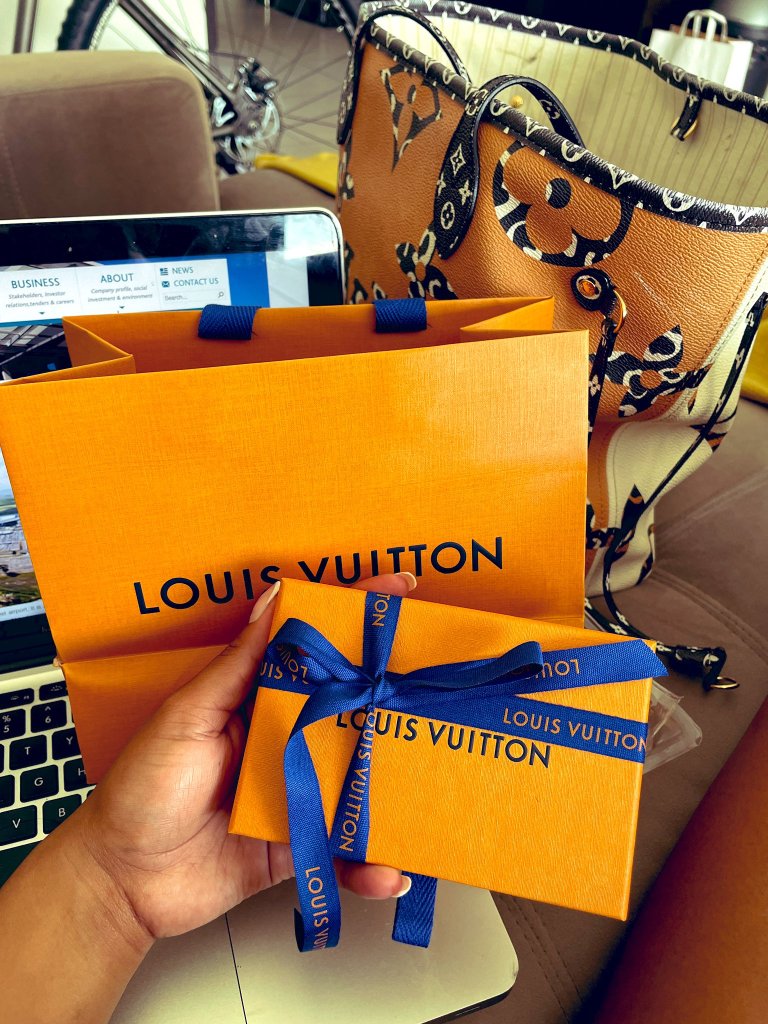 ”I can’t believe I thought I had a chance with you, it would have been poverty my sista…”

I can’t believe I thought I had a chance with you, it would have been poverty my sista… https://t.co/LkfsI2efxk

Authorities In Dedza Shut Down School Over Cholera Outbreak