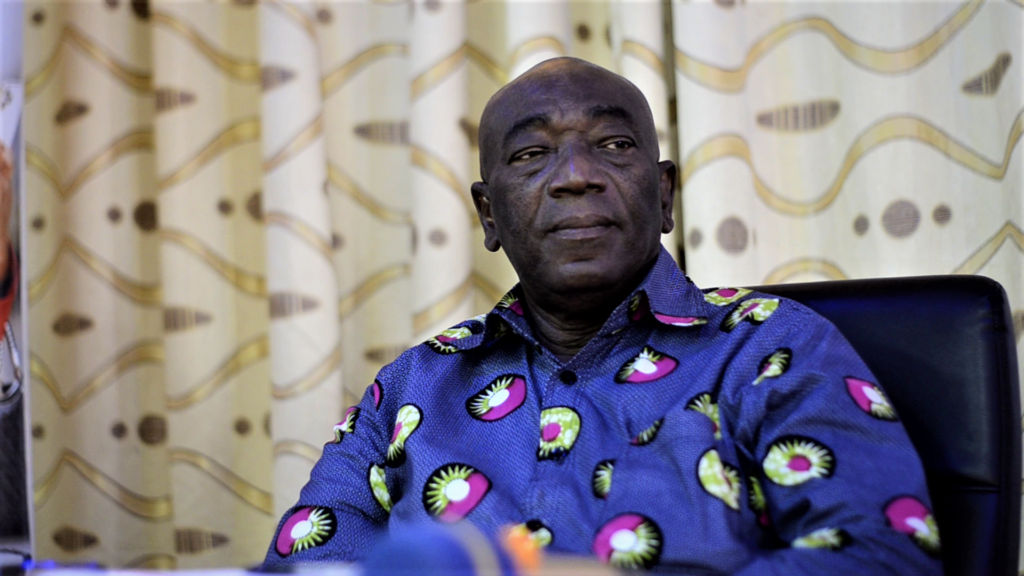 The Deputy General-Secretary of the Trade Union Congress (TUC), Joshua Ansah, has suggested that should the government fail to meet the demands of organized labour in the ongoing wage negotiation, workers would begin to regulate their working days.

According to him, taking into consideration the prevailing harsh economic conditions and the low salaries they receive from government, should government fail to upward adjust their base pay by 60%, they would start working fewer days.

He explained that working five days a week under these strenuous economic conditions has taken a huge toll on workers and thus it is only reasonable that the government heeds their request or prepare to accommodate fewer working days for workers.

“So Evans if I’m negotiating with you and you’re unable to be fair, you’re unable to be truthful to yourself to tell us what is in the kitty? Who is taking what? And you tell us the economy is bad and there’s no money, government cannot pay, government cannot afford, then I’m inclined to go with brother Carbonu by saying that okay then we can also say that we’ll stay at home and come to work once in a week or twice in a week.

“So all these are the things that are very real in the face of Ghanaian workers and it’s enough. And it is time that we try to bring practicality to bear. The ‘no money’, ‘no money’ syndrome, government cannot afford the ability to pay these things must be looked up once again.

Organised Labour has proposed a 60 percent increment in base pay for the year 2023 as they begin negotiations with the government.

In a letter signed by TUC General Secretary, Dr. Yaw Baah and Isaac Bampoe Addo, Chairman of the forum of Public Sector Workers, Organised Labour cited the rising inflation and the 15% Cost of Living Allowance (COLA) granted on the National Daily Minimum Wage as grounds for their proposal.

“Due to the inflationary trends and the fact that 15% COLA has been granted on the National Daily Minimum Wage (NDMw). We humbly propose that a 60% increase on the 2022 Base Pay should be considered,” a portion of the letter read.

AMA to pull down over 100 illegal structures at Kofikrom