One of the few internet sensations who have managed their fame is Ay Poyoo. 2020 has been a good year for him.

‘The Goat’ hit maker in Ghana music industry, AY Poyoo has remained relevant and active in the scene.

AY Poyoo wishing his fans a merry Christmas decided to share his journey in the music industry and how far he has come to with his craft as both a comedian and a musician. 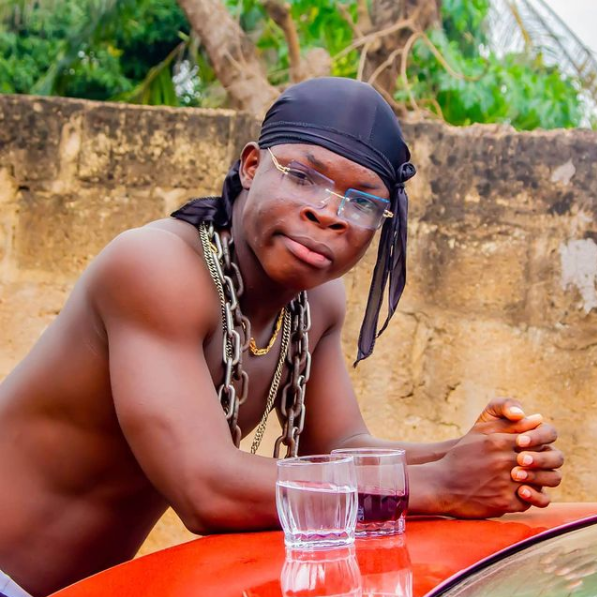 According to him, he is not yet a superstar or the richest man in Ghana but he can now put food on the family table and he is grateful for that.

He also added that in less than 12 months since he began his music career, he has many features and has collaborated with over 10 international acts yet to be released.

He thanked his fans for the support and promised them fireworks in 2021.

Below is what Ay Poyoo shared on his social media page:

“Everything started 8 months ago. Today, I’ve more than 10 unreleased International collaborations and my album is almost done (2021 will be )I am not the richest man but I can now provide for the family. I’ve a lot of work to do because I want to win more. The dream is big and I’m READY! To all who support me, thank you very much! I really appreciate it. Merry Christmas and please be safe out there

He has received a lot of accolades for his unique rap skill including a plaque from YouTube for reaching over 100,000 subscribers to his channel.

‘2020 Was A Rough Year But Still I Made It’ – Hajia Bintu Says, Shares Mouth-Watering Christmas Photos