Tipped most dominating Ghanaian emerging female Dancehall act in 2020 , Euni Melo readies a new single to properly usher us into the new year after having blessed us with consistent back-to-back juicy projects in the Just ended year which earned her brand a lot of recognition by organizations , awards scheme and the masses. 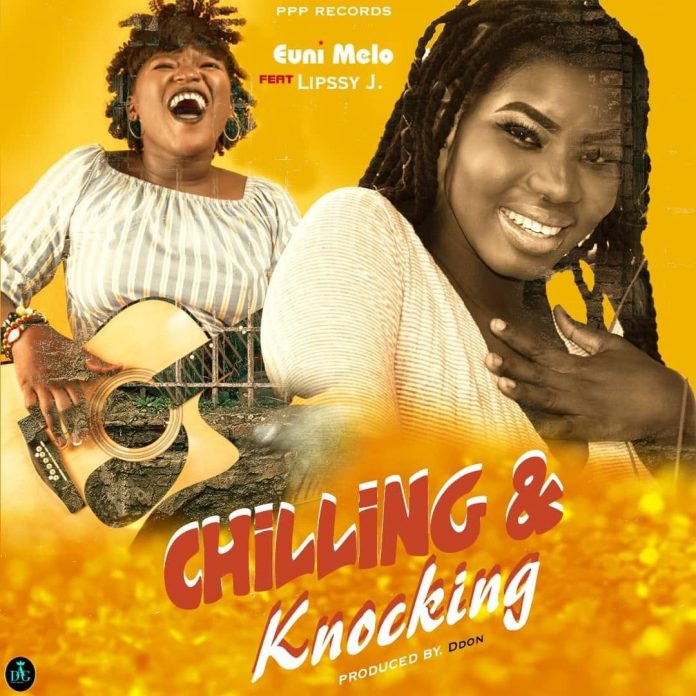 CHILLING And KNOCKING is scheduled to be released on all online music portal on the 8th of January 2021.

However , Chilling and Knocking as stated by the lyrical Layaness , is just the tip of the iceberg she is about to serve her fans in this new year and beyond.

Be on the lookout for Euni Melo’s 2021 maiden jam “Chilling and Knocking” featuring Lipssy J as you stream her debut studio album “Melodies To Melo Album” released not long ago.