Ghanaian popular comedian Waris has shared a sad story of how his father’s family abandoned him and his siblings after he died.

Speaking to Zionfelix in an interview, Comedian Waris revealed that he’s father was a very rich man but when he died his family members took everything and never took care of them.

According to him, his father died when he was only 9 years and his family members said they will take care of them but they rather abandoned them. 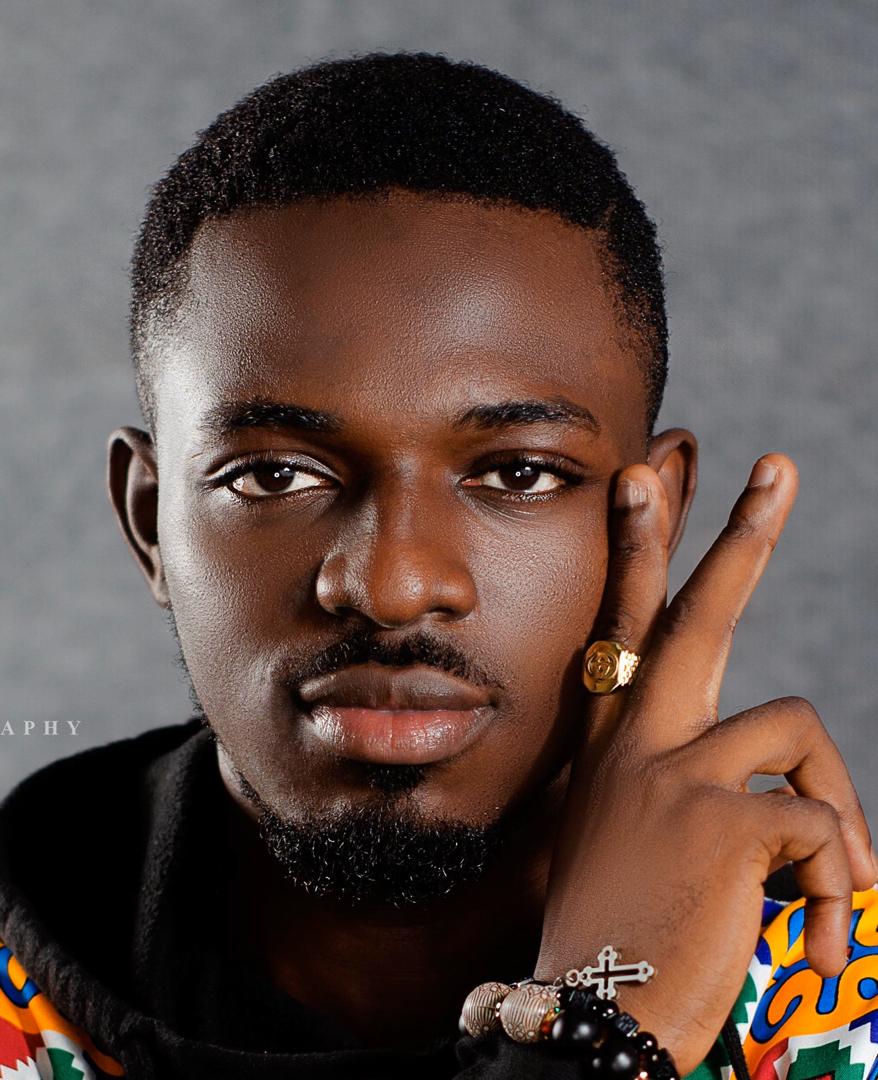 He added that he went through hardship in Kumasi after his father died before a benevolent person brought him to Accra to start life over.