One of Ghana’s comedian and a former presenter Comedian Waris in an interview has revealed that radio couldn’t pay him like the way comedy is paying him now.

Speaking to Zion Felix on Zion Felix TV, Comedian Waris explained that, he worked as a radio presenter for two years but he couldn’t gather an amount up to GHC2000.00, so basically radio is not lucrative to him. 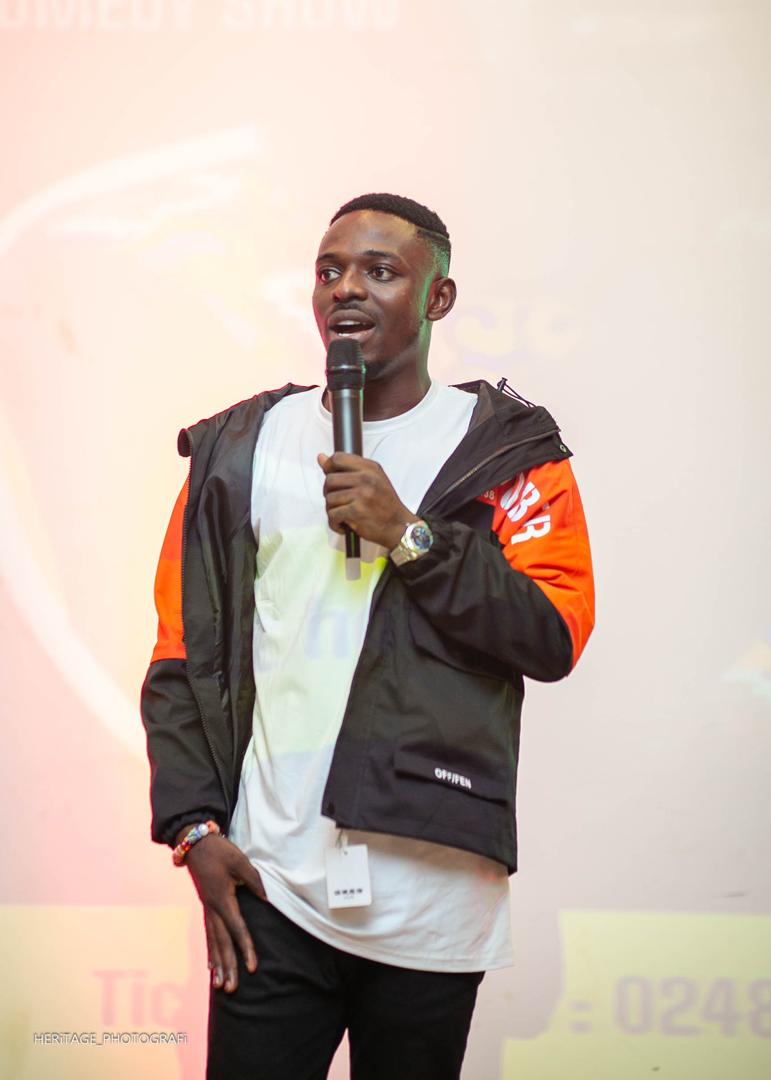 “I worked at Top FM, I later moved to Rainbow Radio then to Channel 5 TV and came back to Top FM but still I couldn’t get up to GHC2000.00” he shared.

“When I started comedy, within 1st to 2nd month I was able to get GHC500.00 and that was even a free show because I was not known by then compared to DKB and Lekzy Decomic” he added.

Soldier in court for allegedly having sex with minor