Sultry singer, Adina Thembi’s passionate performance of Bryan Adams’ ‘(Everything I Do) I Do It For You’ on the night brought tears to the eyes of the late president’s family.

Although there were a number of other performances on the night, Adina’s time on stage remains the most moving of them all. 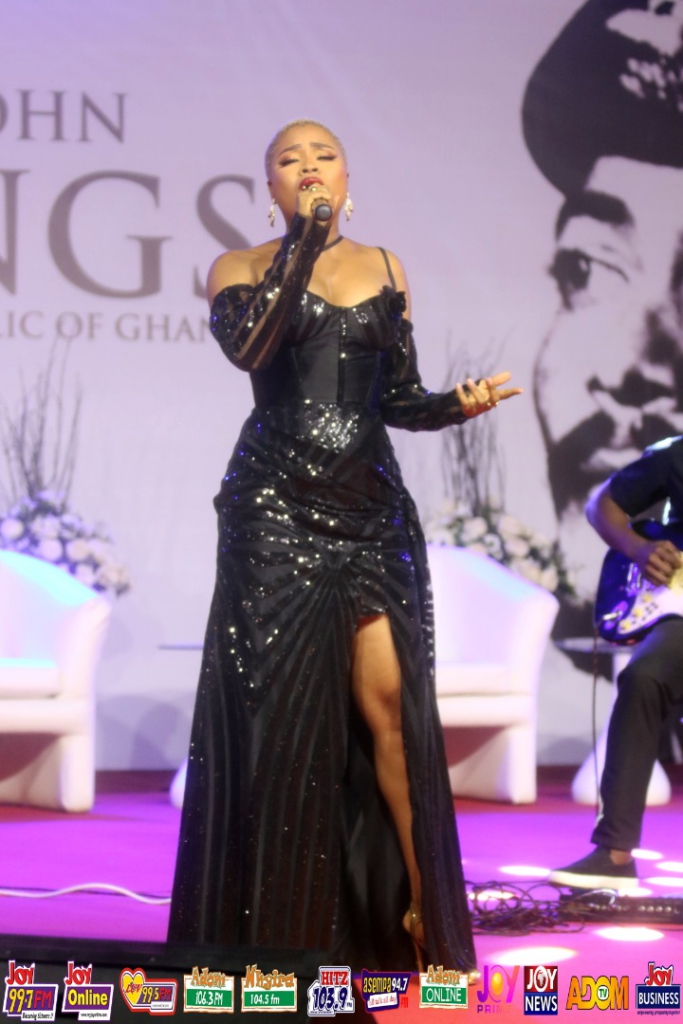 Halfway through her rendition of the famous song, Adina couldn’t hold back her own tears.

However, with much effort, the Ghanaian-South African songstress maintained her composure through to the end of her set.

The performance left many in tears, including the wife and children of the late statesman. 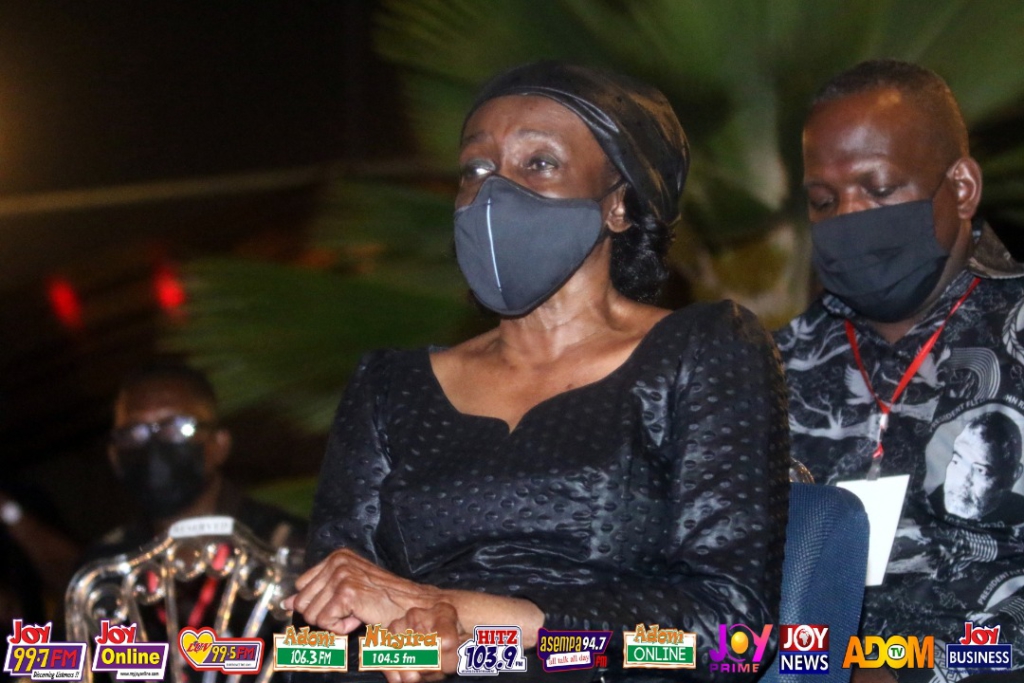 The vigil, which was held at the Air Force Officers Mess forms part of the four-day funeral rites being held for former President Rawlings.

Watch video of Adina’s performance below:

Popular actor slumps and dies a year after battling stroke