The wife of late Jerry John Rawlings, Nana Konadu Agyeman-Rawlings, has revealed they nearly eloped to get married.

In a tribute read on her behalf by her daughter, Princess Amina Rawlings, she said on January 29, 1978, her sweetheart posed that difficult question.

She wrote: “I recall you wanted us to elope and get married; again it did not sit well with me, and I said no.” 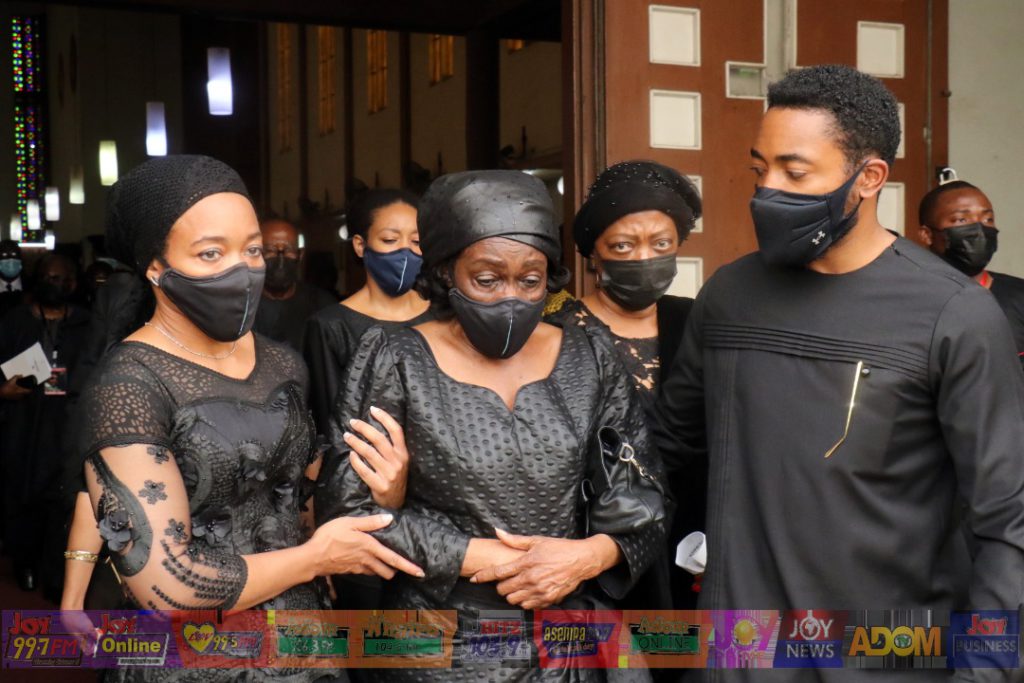 This, the former First Lady said, was because family meant so much to her and the idea of eloping to get married, without her family’s involvement, was not a thing she could deal with.

“You very quickly told me you were just tricking me to see my reaction. Family was very important for me – that is all I knew. So, eloping without a wedding involving my family was out of the question for me,” she wrote.

However, Mrs Agyeman-Rawlings said she had to adjust herself to his kind of lifestyle which conflicted with how she was raised.

Friday, January 29, 2021, would have been 43 years since the couple was married. Mr Rawlings is survived by his wife, and their four children.

Mr Rawlings died on November 12, 2020, at the Korle Bu Teaching Hospital in Accra after a short illness.

He was laid to rest on Wednesday, January 27, 2021, at the military cemetery after a four-day state funeral.