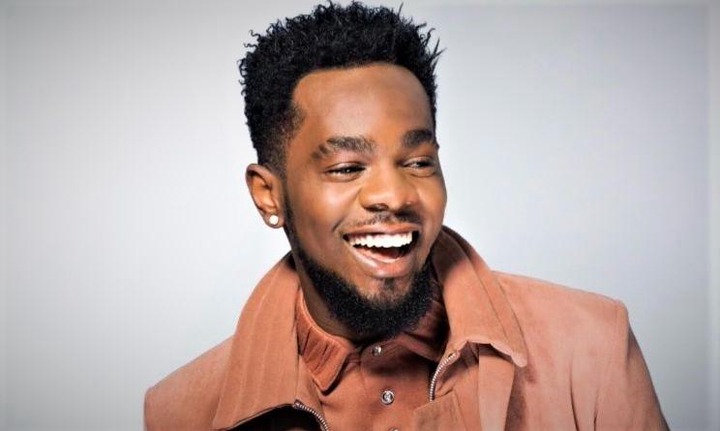 Patrick Nnaemeka Okorie, born on 27th May 1990 is popularly known by his stage name Patoranking. He is a Nigerian reggae- dancehall singer and songwriter. Born and raised in Ijegun- Egba Satellite Town, Patoranking hails from Onicha, Ebonyi State. 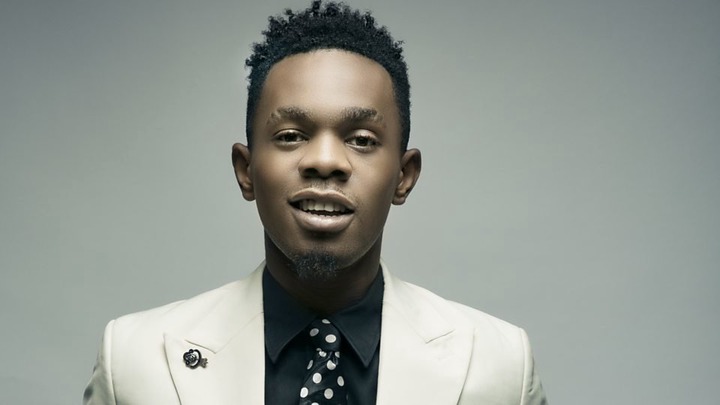 He started his music career doing underground collaborations with artists such as XProject, Konga, Slam and Reggie Rockstone. He signed a record deal with K- Solo’ s Igberaga Records in 2010, releasing ” Up in D Club” under the outfit. Patoranking became a protégé of Dem Mama Records after collaborating with Timaya on his song ” Alubarika” . 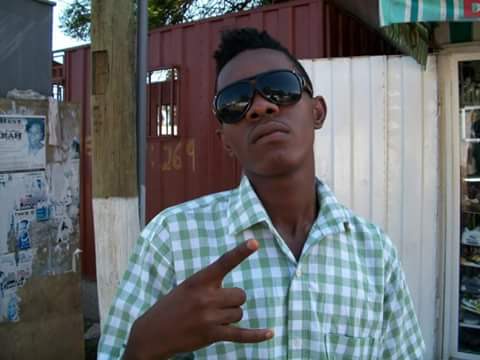 Patoranking is undoubtedly one of the most noticeable dancehall artist in Africa. His innovative profession has seen him built a strong brand in his passion enabling him to win a couple of awards consistently. 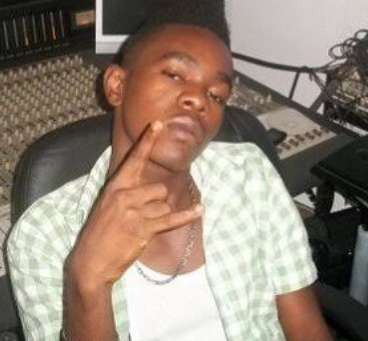 Anyway, his prosperity was never on a silver platter. He has described his life experiences on a couple of social media platforms and interviews on how he had to hustle and strive to keep himself in the game. 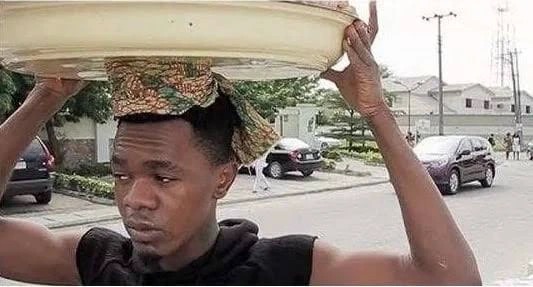 He started selling rat poison after he was compelled to drop out of college were a portion of his tough times in transition to his success. As the saying goes, ‘ oneday the charcoal seller’ s child would also wear white’ . 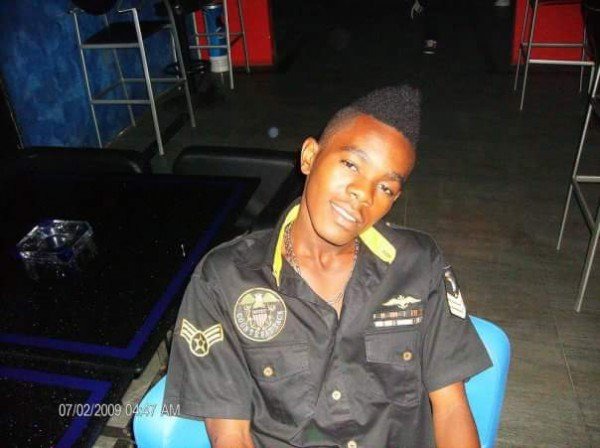 Patoranking at long last made it in 2014 when his hit song ‘ Girlie o’ got some massive hit worldwide and from that point forward, he has proceeded to be amongst the most loved African artists. 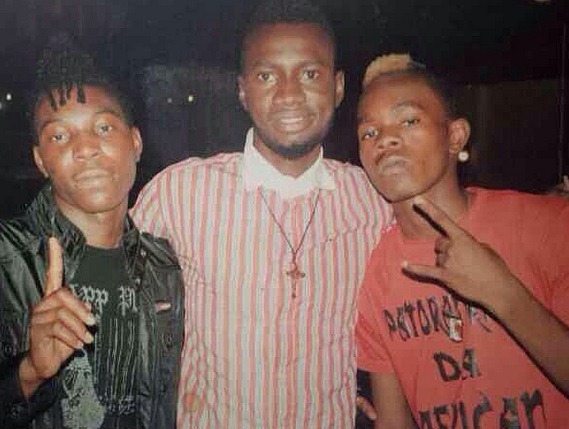 As per him, he did everything in his strength to make ends meet till finally his talent redeemed him. Aside music, the vocalist additionally has charity foundation programs to help children who are financially constrained. As of now, he helps about 152 children in Africa. 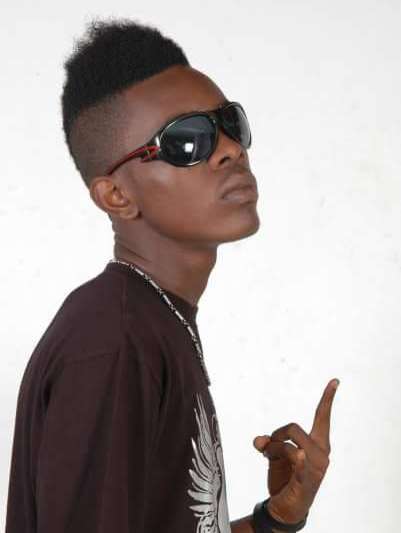 It is quite astonishing that people who normally come from poverty are the ones who love to give. Because of the pain they have gone through, they get reminded whenever they come into contact with people who suffer from poverty.