Popular Bad Man known for the cliche ‘Mona Mobl3 has opened up about his sexual lifestyle.

In an interview with Kofi Adomah of Kofi Tv, he revealed that he is like a male fowl, he doesn’t date as he just enjoys 6x and moves to the next person. 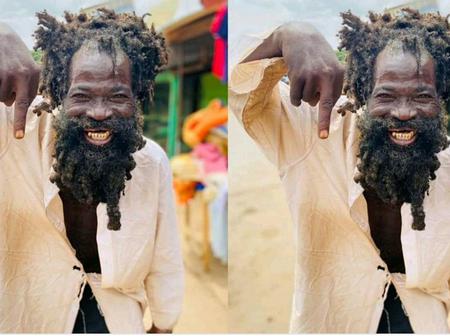 According to the Mona Mobl3 man, he’s chopped girls in Ashaiman, Swedru and Nkawkaw.

He then confessed about one particular girl he paid to chop. After chopping the girl, he took back his money because they both enjoyed it.

Produce woman who cursed Akufo-Addo, others within 1 week – Okyenhene to fetish priest