The late Kumawood Actor who turned into an Evangelist before his demise, Bishop Bernard Nyarko died on the 2nd of May, 2020 after suffering from Colon Cancer. 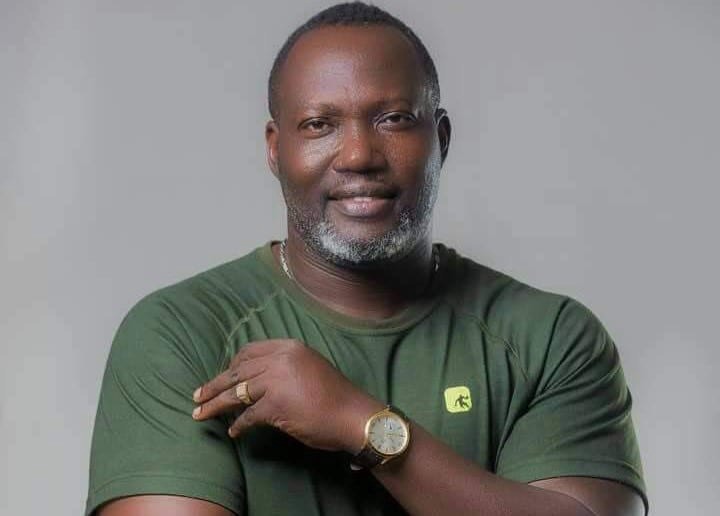 After his death, even though he quit acting due to his own personal reasons but he was still in the limelight. 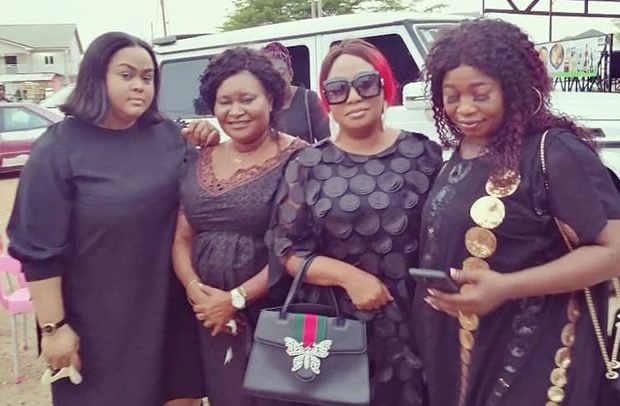 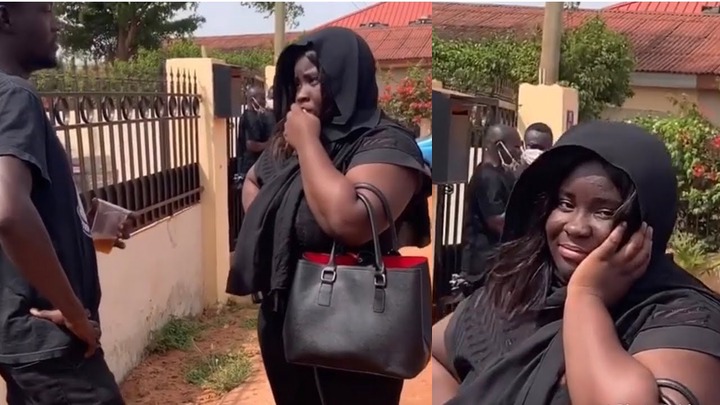 Bishop Bernard Nyarko’s demise came as one of the greatest shock to ever hit the Kumawood industry due to how he passed on suddenly without the public even getting to know the seriousness of his ailment. 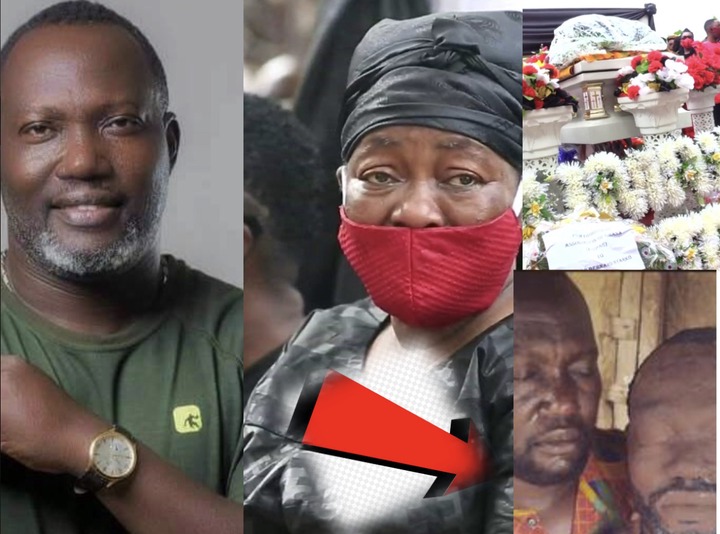 Bishop Bernard Nyarko death became a trend on social media with how influential he was during his hay-days in the movie industry. 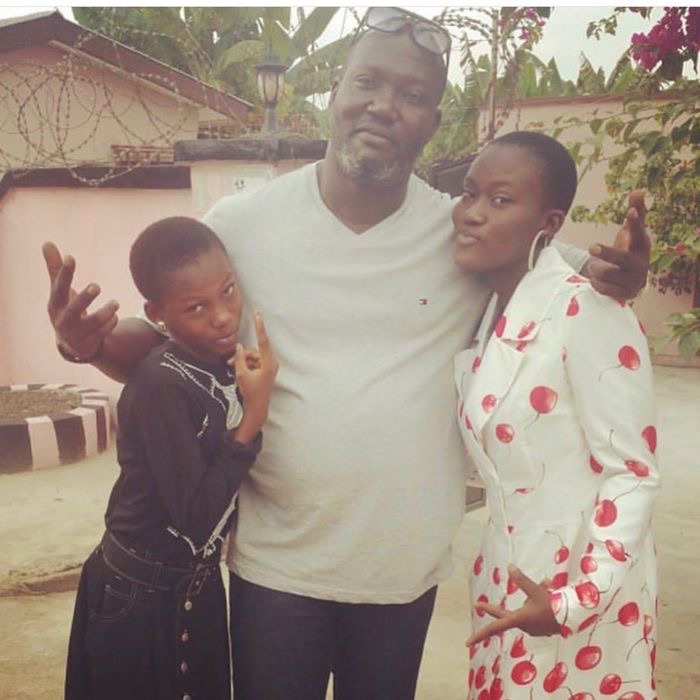 Bishop Bernard Nyarko despite being an entertainer really carried himself well as a man of God who never had a grudge with his industry players as to how others normally do. 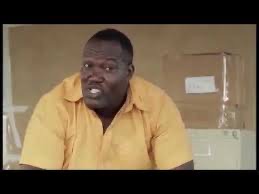 He was well respected by the Public and his colleagues actors especially with how dignified he was on and off movie scenes. 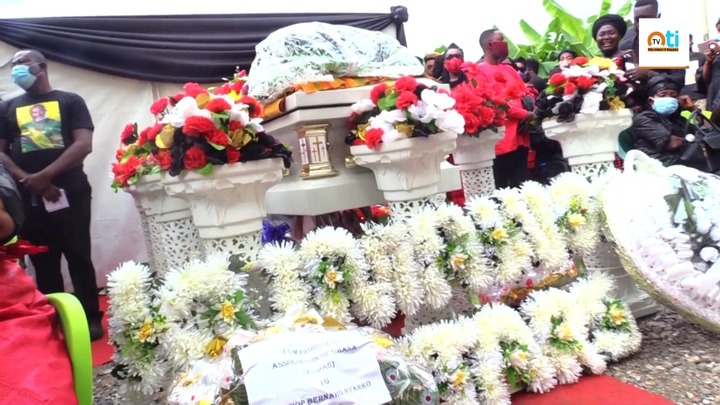 Slain Student, Dorathy Yohanna Has Been Laid To Rest, See Photos Share From Her Burial Ceremony