Dennis Nana Dwamena popularly known as KiDi is one of the prominent and most cherished musicians in Ghana. After, winning MTN hitmaker 2015, he made a giant leap in music by signing with Lynx entertainment. Since then, KiDi has released a number of bangers including “Adiepena”, “Gyal dem sugar”, “Thunder” and “Sugar Daddy” wining several music accolades in the process. Sugar Daddy, as he’s sometimes referred already have mammoth fans inside and outside the country because of his incredible music artistry.

The Lynx entertainment signee is also known to be endowed with good looks and admired by most ladies. As a result, his social media pages are no strangers to his hot pictures. After a little probing, we realised that indeed, the apple never falls far from the tree. His mother, Beatrice Thompson looked similarly gorgeous and it is no coincidence KiDi looks this handsome.

Take a look at some of the gorgeous photos of KiDi and his mother. 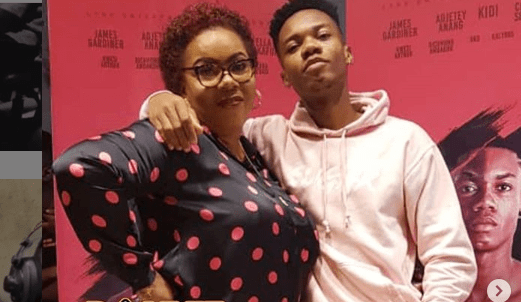 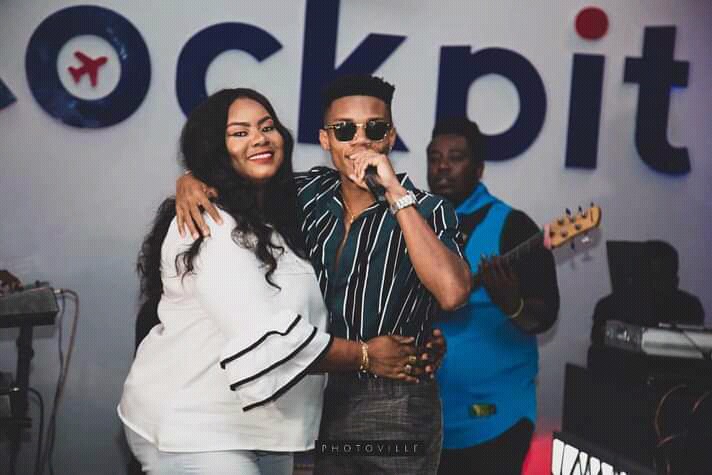 Women should not wear this. And find out what happens when you sing Worldly song – Occult Confession