Lydia Forson thinks Ghana will end up like Nigeria if the country is not careful enough.

It would be recalled that the youths in Nigeria went on a nationwide #EndSars protests against police brutality.

This started because the police were victimising the youths based on how they look.

Because of the increase in cybercrimes the police were exploiting and extorting anyone that had laptops and mobile devices.

The confrontations resulted in many deaths which lead to the protests.

Lydia Forson has now explained that Ghana is on the same path with its witch hunt for homosexuals.

According to her, since there is no standard way to identify homosexuals people will be working on stereotypes that not only homosexual people do.

“I genuinely want to know how the police are going to identify a member of the #LGBTQ community to arrest them? How do you know someone is gay? Or are we now going to start reporting people like they do in the witch camp or they will do a physical check? ???” 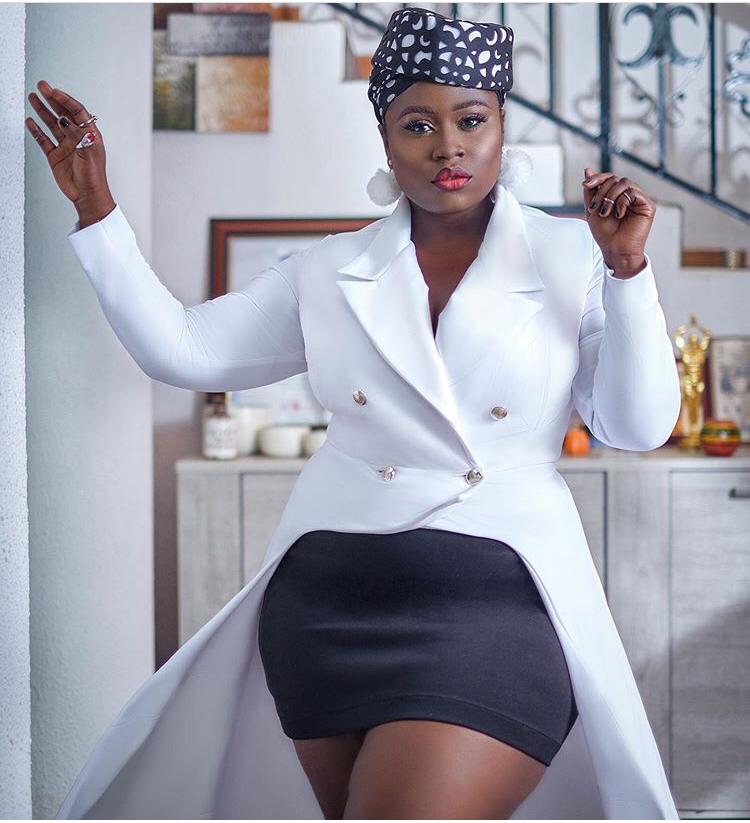 “Until you’re stopped, questioned, probably beaten or jailed because someone took one look at you wearing earrings, a pink shirt, painted fingernails, and decides “hey you must be gay”; you won’t understand this dangerous path we’re on. Oh, yea fashionistas e go reach you.” She quizzed.

Lydia Forson backed her arguments with the situation in Nigeria.

“In their bid to crack down internet fraud in Nigeria, they started profiling people with computers and others who fit the profile. Fast forward years later, so many innocent people have been targeted, jailed and some killed. The damage done will take years to fix.” She noted.

She concluded that profiling is a bad idea and until authorities are absolutely sure that they can identify homosexuals there should not be a witch hunt.