Reigning VGMA Reggae Dancehall artiste of the year, Epixode, has disclosed he is presently working on releasing a brand new EP to support fast rising acts.

He explained that the aim of this project is to help talented upcoming artistes get music lovers to listen to and pay more attention to them.

“I’m trying to use this to help people who don’t get the listening ear. What I mean by that is, I want to help people who come from the same place I do to get the audience they deserve. I believe there are so many super-talented artistes out there and all they want is for people to at least listen to them,” he shared.

The musician also added that his team is setting up a foundation to help with this project.

“So we’re setting up a foundation and this foundation is going to record songs for selected artistes within different communities. We’re going to shoot videos for them. All this is being done by my team and I just to support the upcoming ones.”

He stated that if everything goes as planned and it becomes a success, “then we can ask the other artistes to come on board and help push the upcoming ones. I just want to use the space I have now to support these people as well.”

In an interview with Foster Romanus on e.TV Ghana’s ‘Late Nite Celebrity Show’, he revealed, 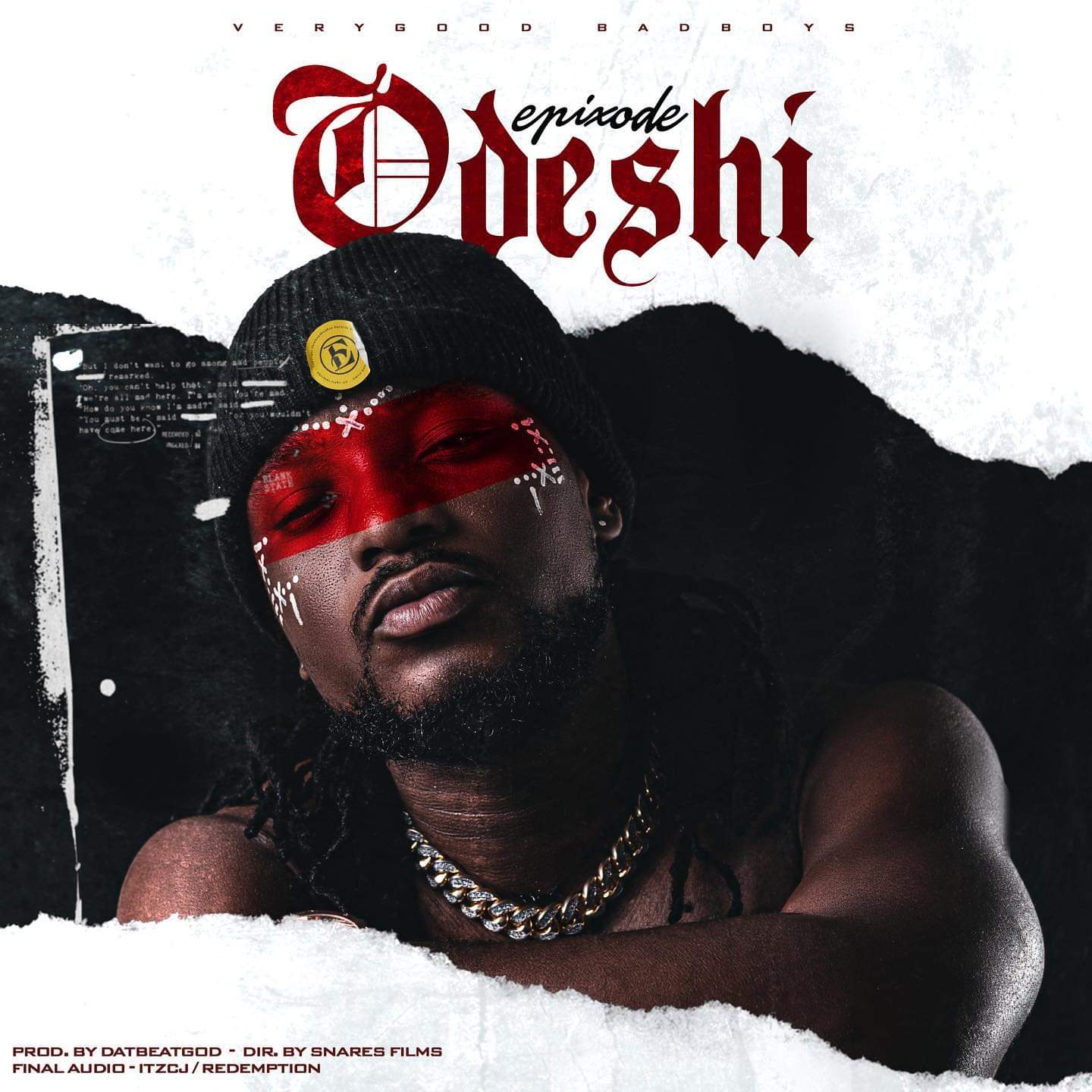 “I am dropping an E.P this year and it is going to be straight dancehall. It is titled ‘The last Don E.P’ and I’ll be shooting videos for all the songs. All the songs on there will be strictly creative pieces like the one I did for Odeshi.”