Ghana Youth Environmental Movement (GYEM) has called upon the Government of Ghana to take urgent action to address the rapid decline of the country’s forest cover.

The organization made this call as part of its advocacy efforts on International Day of Forests which falls on March 21 each year. The theme for 2022 is ‘Forests and Sustainable Production and Consumption.
Global Forest Watch (GFW) in an alarming 2018 report on Ghana, showed that the nation is losing rainforest cover at a faster rate than any other country in the world due to illegal mining and the clearing of land for agricultural production.
In 2020 alone, Ghana lost about 136,000 hectares of natural forest. GYEM believes this has a profound impact on natural ecosystems, biodiversity, and the livelihood of communities. 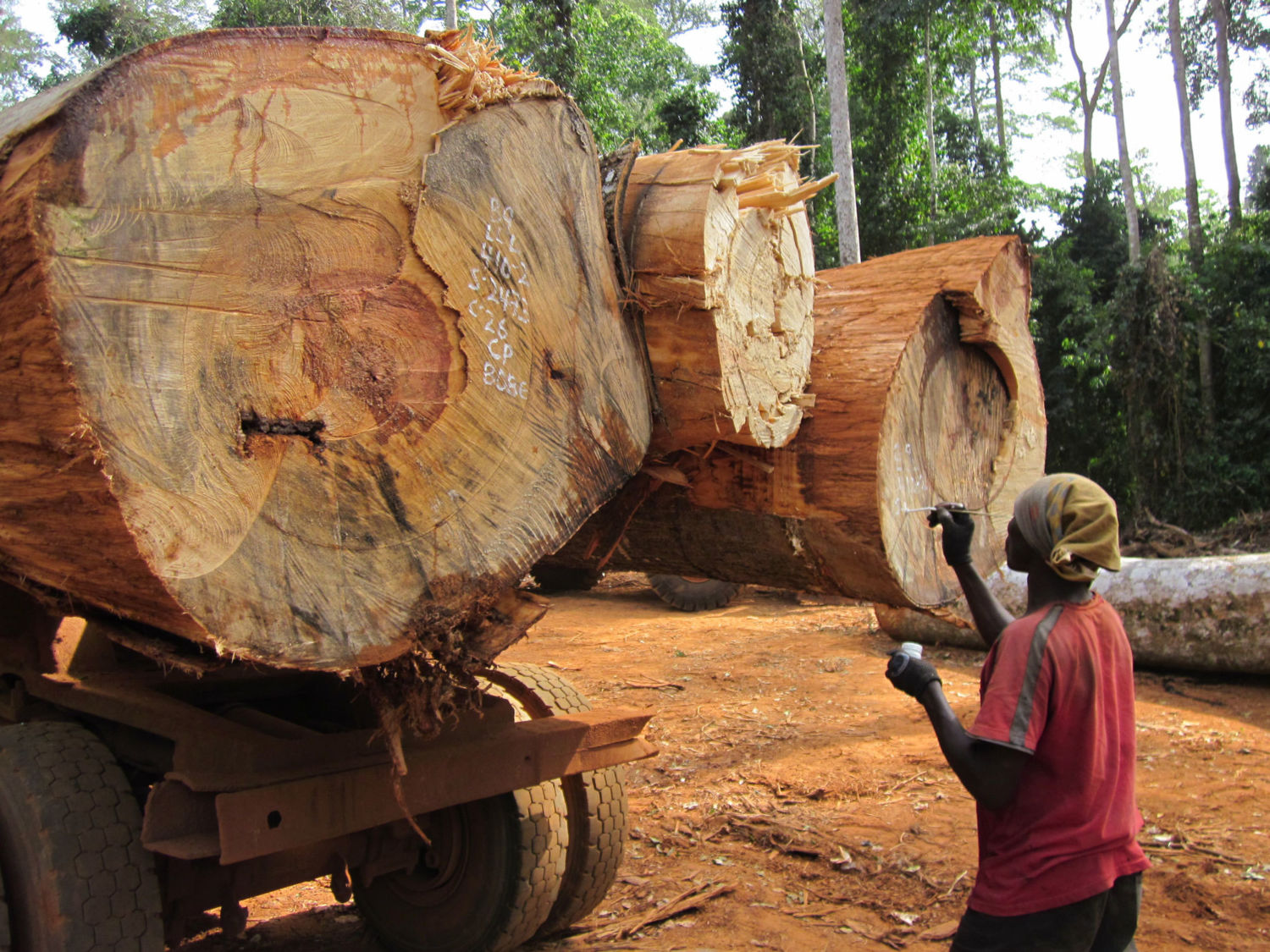 Programmes Officer for GYEM, Gloria Agyare, indicated that the country’s commitment to end deforestation by 2030 at the United Nations (UN) global climate change conference, COP26 in Glasgow, Scotland last year, would mean nothing if there were no strong local action and measures to stop the rampant felling of forests, and the implementation of policies to safeguard primary forests across the country.
She added that with Ghana’s estimated annual forest cover loss of 3 per cent since the 2000s, there was an urgent need to swiftly address deforestation due to mining, illegal logging, and the harvesting of trees.
Ghana’s commitment to addressing deforestation came under scrutiny after the government joined over 100 leaders in a landmark pledge to end deforestation during COP26.
The pledge which was one of the key agreements at the summit, saw more than 100 leaders committing to halt and reverse forest loss and land degradation by 2030.
According to the agreement, £8.75 billion ($12bn) of public funds will be committed to protecting and restoring forests, in addition to £5.3 billion ($7.2 billion) of private investment. Activists in Ghana raised doubts about the government’s commitment to the deal, citing the lack of action to stop the harvesting of rosewood and attempts to mine bauxite at the Atewa forest range. 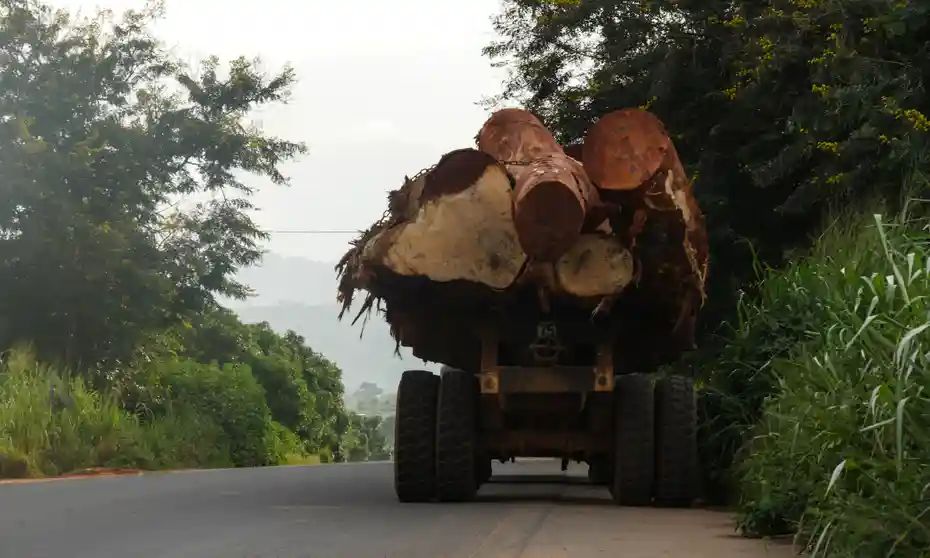 According to the World Bank, forest degradation and deforestation in Ghana are primarily caused by cocoa farm expansion, logging, and illegal mining activities.
In 2019, Ghana became the third country to sign an important agreement with the World Bank aiming to collaborate with local communities to act on deforestation and forest degradation to reduce greenhouse gas emissions.

Ghana Youth Environmental Movement (GYEM) is a leading national youth-led environmental group in Ghana, with a vision to bring together and empower young people to work towards a sustainable environment and address the nature and climate crises through advocacy campaigns and community-based activities.
Founded in 2012, the organization targets youth between the ages of 15 and 35 years in its activities.
In 2016, GYEM collaborated with Water Aid Ghana to promote water, sanitation, and hygiene (WASH) activities as part of the climate change adaptation programme of actions in national policy.
In 2020, through its maiden training programme called Ghana Young Environmentalist Programme, the GYEM empowered more than 300 youth with leadership skills and tools for environmental advocacy.
Source; GNA