According to the actor, citizens can now drive their anger to more pressing issues that has been covered up because of football. 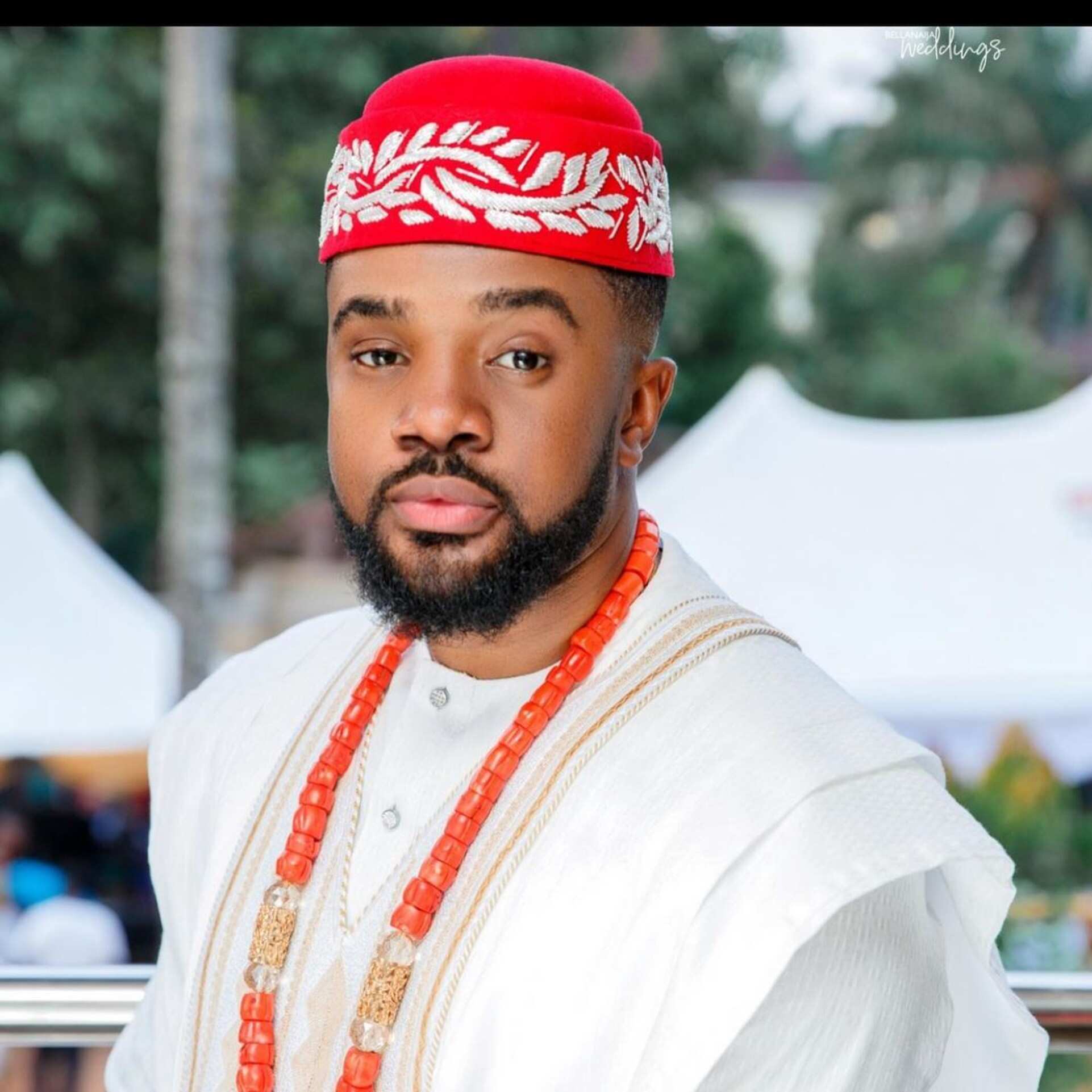 “Maybe it is good we lost, so we can channel our anger on the pressing issue in the country. Almost 1000 Nigerian citizens cannot be accounted for and some people are acting like it’s a normal thing.” he posted on his Instagram.

“If it takes losing a match to get us upset enough and know that we’re in a hell hole, so be it. Some heads of state are yet to make a statement on the issue. I guess they’re busy planning for the 2023 elections,” he added.

Meanwhile, Thomas Partey scored for the Black Stars in the opening minutes of the game before Nigeria were awarded a controversial penalty after Ademola Lookman was adjudged to have been fouled by Dennis Odoi.

Captain Trost Ekong scored from the spot-kick to get the equalizer from the Super Eagles.

Napoli striker Victor Oshimen scored again for the home side but the goal was ruled out by the VAR for offside.

The Black Stars held the Nigerians to a 1-1 draw to secure passage to the World Cup to be staged in Qatar.