Daughter of reverend minister ordained as a reverend

It seems that it is becoming more and more evident that age is no longer a determinant or a barrier to what people can or cannot achieve in life.

And even more beautiful is the story of a 24-year-old student who might just be the youngest ever-ordained reverend minister in the country,

Christabel Ella Mae Acheampong was ordained on November 13, 2021, at the Aroma of Christ & Prophetic Ministry, Basilica Temple, at Weija in Accra.

According to a report by worshippersgh.com, Rev. Christabel Acheampong said that when she was 19-years-old, she discovered that she had been divinely called by God, a situation that she said wasn’t one that she naturally yearned for before then.

Born to the late Prophet Maxwell Kofi Acheampong, who founded the Aroma of Christ & Prophetic Ministry in 1996, she said not even having both parents as ministers of the Gospel ever gave her a yearning for the work of the ministry.

She however decided, after the death of her father in 2007, that she needed to do something about carrying on his legacy since there was no male child in the family.

“Since my dad didn’t have a male child as the first, I said to myself that the legacy of my late father must still continue through me. By the grace of God, I am currently on that journey, learning and studying at the feet of my mum,” she is quoted to have said.

Rev. Christabel Ella Mae Acheampong has since gone on to establish the Ella Mae Ministries, which has held several donations at hospitals and orphanages.

Her ministry is also largely focused on street evangelism.

“Jesus Christ saw me fit to be his servant even when I didn’t feel I was qualified enough. I guess that’s what he does. He has a way of picking a nobody and making them into somebody. He has a way of getting his people to turn to him to use them for His glory. He’s the lifter up of my head and when men say there’s a casting down, for him he says there’s a lifting up. (Job 22:29),” she added.

Speaking about other things she has done that are distinguishing, Rev. Christabel Ella Mae recalled how she won for herself several applauses from her school at the Accra Technical University.

“I was nominated and won the award for the most fashionable female student back in Accra Technical University, in the year 2020 and to my surprise, I am frequently asked why I am beautiful and in ministry, but like I always say, the first evidence that God has been good to someone is by their appearance,” she added.

Rev. Christabel Acheampong however wants her fellow young men and women to prioritise dressing modestly and decently, while not forgetting to still maintain good looks.

Here are some photos of her ordination as a reverend minister: 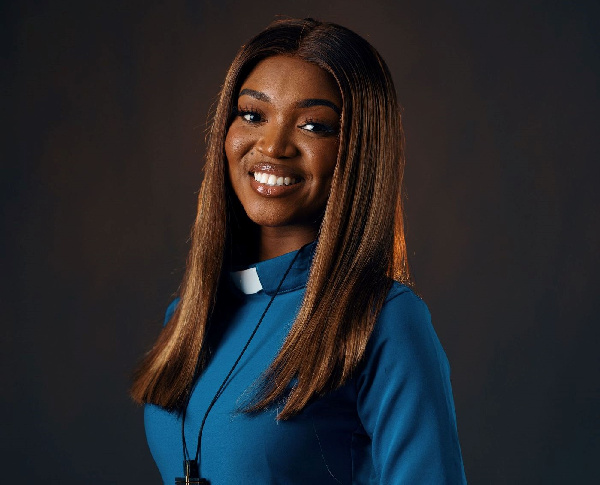 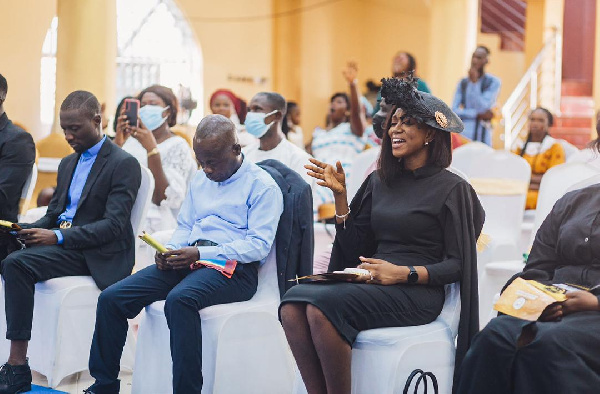 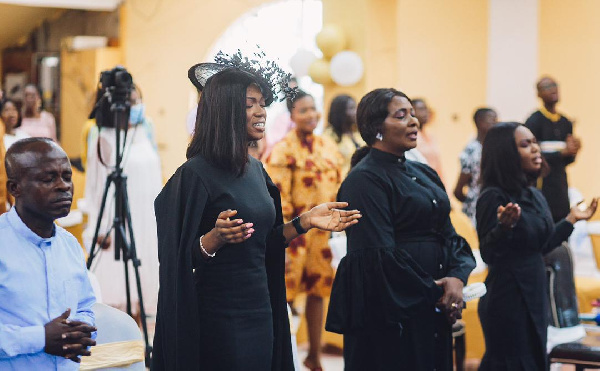 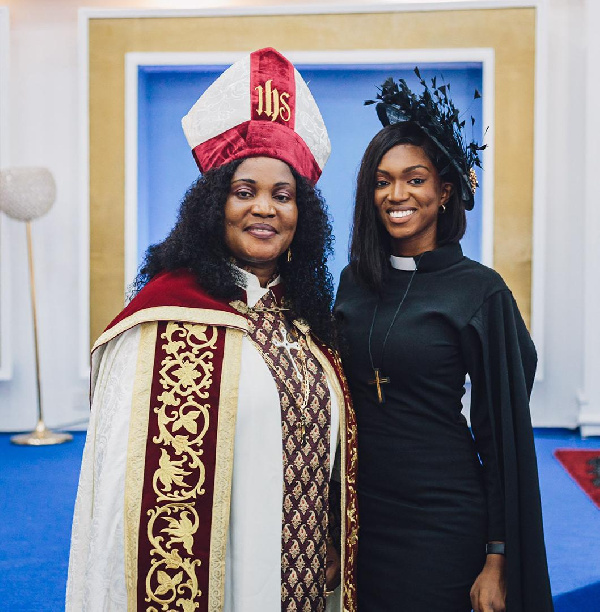 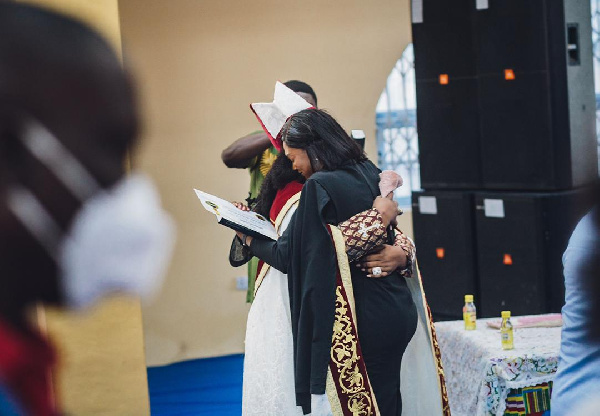