The Ghana Revenue Authority (GRA) started the implementation of the Electronic Transfer Levey (E-Levy) on May 1, 2022.

The implementation of the E-Levy even though has been described as smooth by the authority, has had some challenges, particularly with transfers below GH¢ 100 threshold as well as transfers by the same accounts being taxed.

With this challenge of wrong E-Levy deductions comes an opportunity for people to be defrauded. Chief Executive Officer of the Ghana Chamber of Telecommunications, Ken Ashigbey, has called on Ghanaians to stay vigilant as some unscrupulous persons are taking advantage of the wrongful deductions on E-Levy to steal from them under the guise of helping them retrieve their ‘locked up’ funds.

GhanaWeb through this article seeks to educate Ghanaians on how they will know that they have been rightly deducted E-Levy so that they are not defrauded.

First of all, let us take a look at how the E-Levy is deducted for mobile money transfers.

If the mobile money transfer you are engaging in will attract the 1.5 percent E-Levy, you receive a prompt with the amount you will be paying as the levy’s charge.

The prompt will have the following details: the name of the person you are sending the money to, his or her number, the reference number of the transaction, the fee of the transaction (which is the 0.75 percent charged by some Mobile Money Issuers (MMIs)), and a tax amount (the E-Levy being charged). 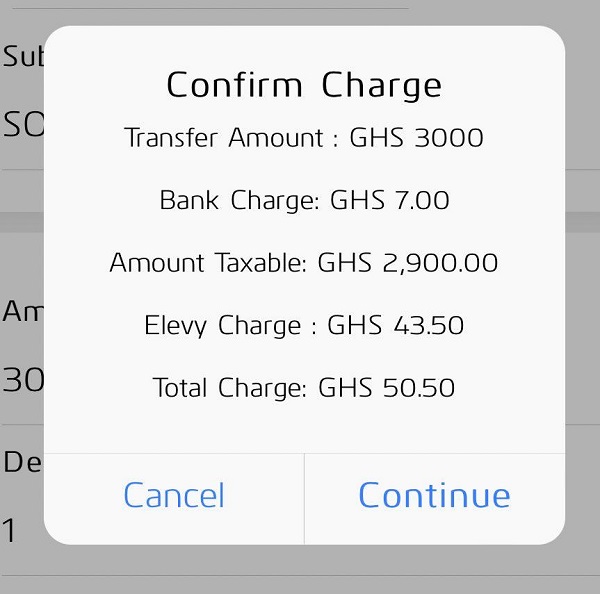 For transfers using banking applications and electronic payment platforms, after the transfer amount is entered, a prompt is also received confirming the transfer amount, the bank charge, the amount taxable, the E-Levy charge, and the total charge. 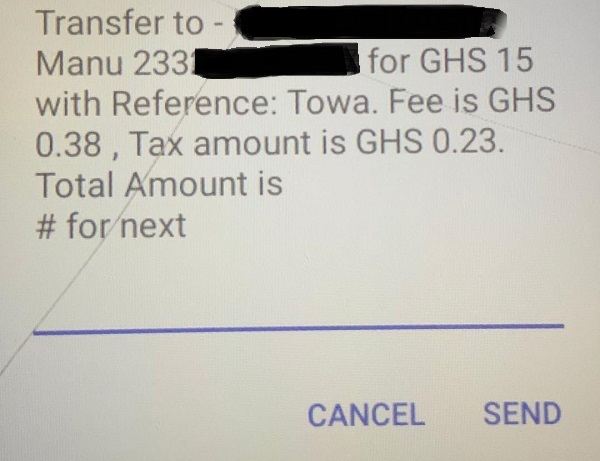 So, if the details of the transfers are correct and it is confirmed, a final message with the E-Levy charge, Account to Wallet Charge (existing charges of the banks), and Account to Wallet (amount transferred) will be received. 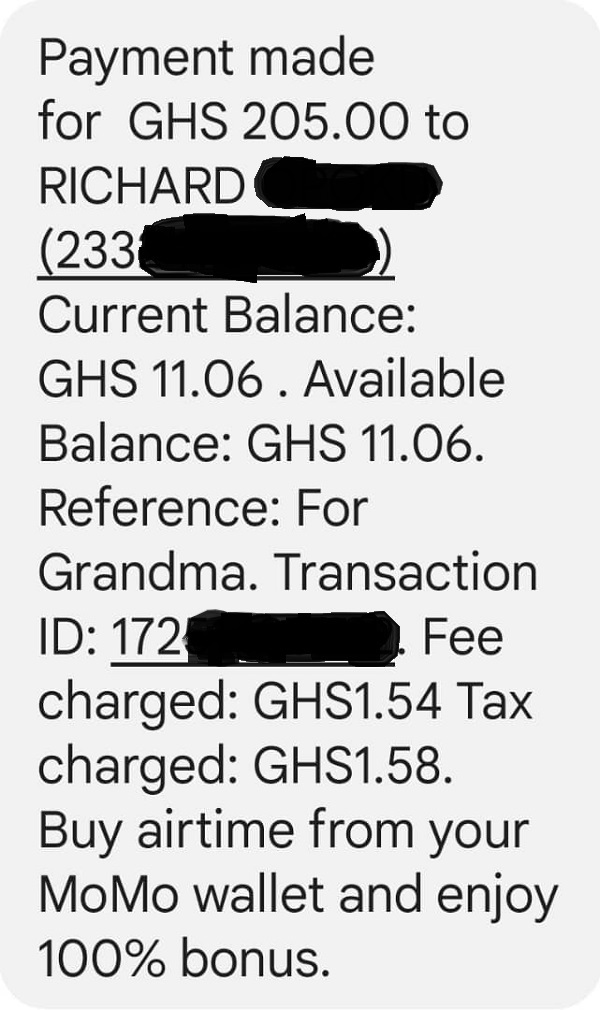 Calls purported to be from banks, Telecommunications Companies (Telcos) and other electronic money issues are likely to be from fraudsters because these agencies have not indicated that they will be calling customers who have been wrongly charged.

According to the Ghana Chamber of Telecommunications, no charging entity will call persons who were unlawfully deducted E-Levy on May 1, 2022 for a refund.

Customers should be very wary if they receive calls about E-Levy deductions.