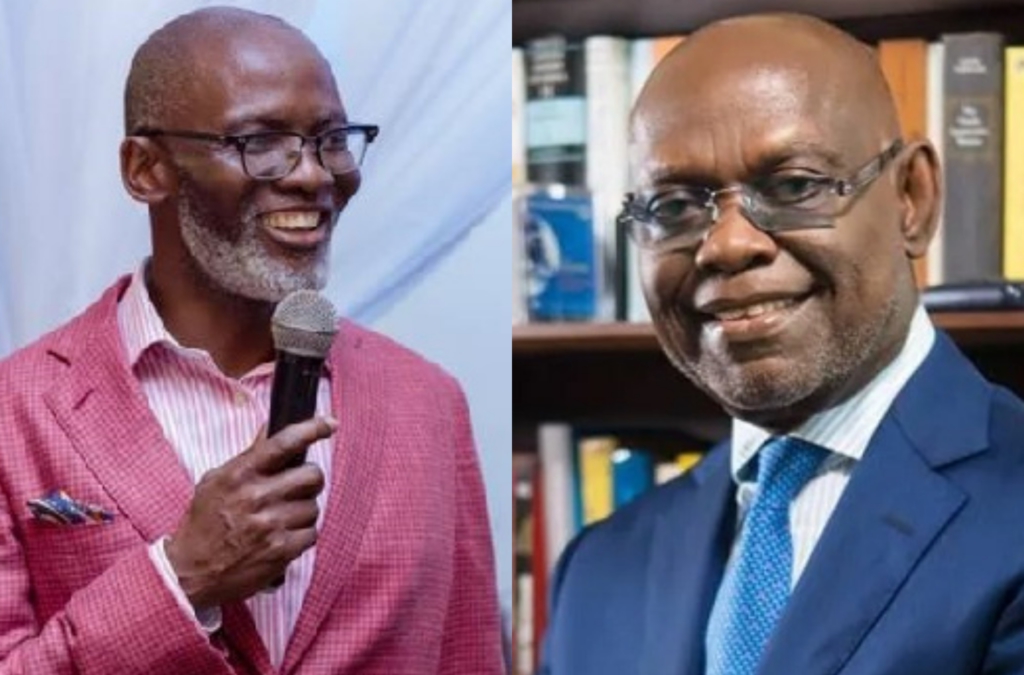 In a tweet on Saturday, the NPP stalwart said the deceased NDC cadre did remarkably well at the helm of the Finance Ministry.

According to him, Professor Botchwey’s deeds some decades ago, are still having impact currently.

“Former finance minister Kwesi Botchwey is dead – his leadership and commitment to the structural changes to our economy in the late 80s were critical and the impact still with us today”, he said.

“May he rest in perpetual peace”, he added.

Former finance minister Kwesi Botchwey is dead – his leadership and commitment to the structural changes to our economy in the late 80s were critical and the impact still with us todqy. May he rest in perpetual peace. https://t.co/iRYmXlUfQW

Mr Otchere-Darko’s comments follow the demise of the law Professor on Saturday, November 19, 2022.

According to unimpeachable sources, the erstwhile NDC appointee died after a short illness.

This sad incident reportedly happened at the Korle-Bu Teaching Hospital, where he was receiving treatment.

Prior to his demise, he was a key member of the Council of Elders of the National Democratic Congress, having played an integral role in the evolution of the NDC, from its PNDC era.

Dr. Botchwey was Minister of Finance and Economic Planning from 1982 to 1995 when he was appointed by the late President J.J. Rawlings to assist in stabilizing Ghana’s economy at the time.

Meanhwile, tributes continue to pour in for the late scholar, especially from his close associates and sympathizers of the National Democratic Congress.

2023 Budget will either make or break Ghana – Dr. Acheampong