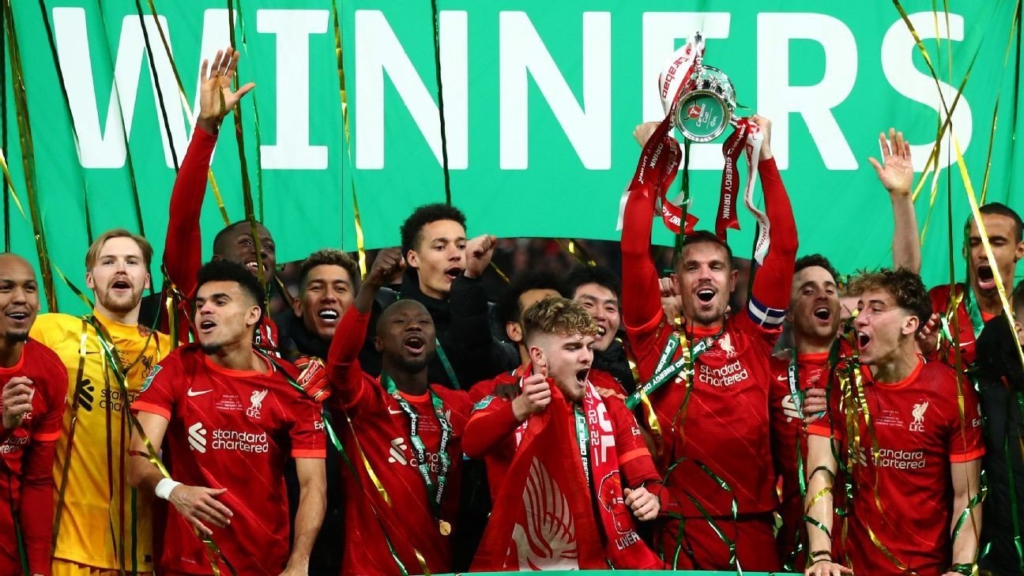 FSG recently said it “would consider new shareholders” amid reports it had put the Merseysiders up for sale.

“We’re exploring a sale, but there’s no urgency, no time frame for us, and as far as I’m concerned, it’s business as usual,” Werner told the Boston Globe.

“One outcome could be our continued stewardship for quite a while.”

Werner is one of the founders of FSG, whose principal owner is John Henry, and has been the company’s chairman since it was formed in 2001.

Basketball star LeBron James has been a part-owner of Liverpool since 2011 and has a 2% stake, which cost him £4.7m.

He has since become a minor partner in FSG, which also owns the Boston Red Sox, baseball team.

FSG partner Sam Kennedy said: “It is early days in terms of exploring possibilities for possible investment into Liverpool.”

Teachers to return to classrooms today