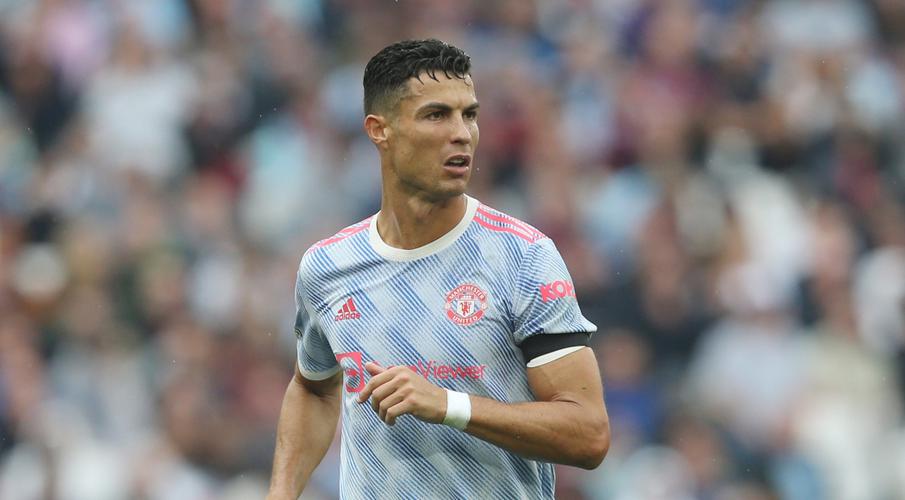 In an interview with TalkTV, the Portugal forward said he had no respect for manager Erik ten Tag and felt “betrayed” by the club.

Ronaldo also criticised on the club’s owners and his former United team-mates Neville and Wayne Rooney.

Supporters have been critical of the striker, with some believing he is ruining his legacy at Old Trafford.

“He wouldn’t have done this interview if he wanted a way back. He knew it would bring the headlines it has and be the end of his Manchester United career,” Neville told Sky Sports.

“I’m wondering what Manchester United are doing because the reality of it is they know they have to terminate Cristiano’s contract or they basically open up a precedent so any player can criticise them in the future.

Neville argued the club are also partially responsible for the way the relationship with Ronaldo has deteriorated.

“They could have come together a couple of weeks ago and navigated a pathway through what could have potentially been choppy seas to the shore but it’s not happened. They’ve both basically backed themselves into a corner,” he added.

“Exits don’t have to happen this way if both sides are proactive and mature.”

2022 World Cup: Some deserving Black Stars players were ignored because of ‘Pay to Play’ – Stonebwoy