Peter Obi, the presidential candidate of the Labour Party, has been captured on camera being cordial with his African Action Congress counterpart, Omoyele Sowore. 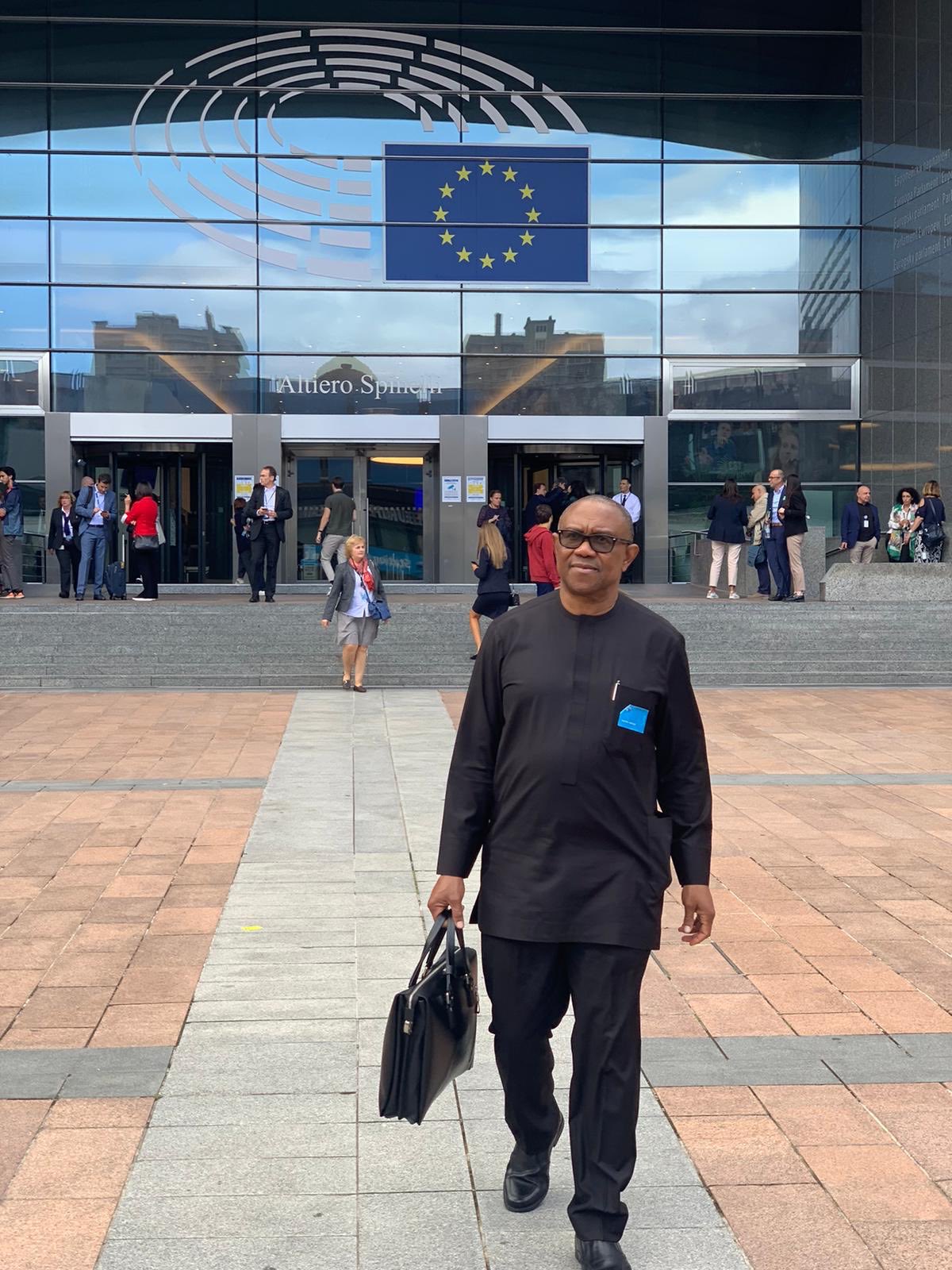 On Wednesday in Abuja, the candidates for president attended the Institute of Chartered Accountants of Nigeria (ICAN) convention.

Despite the fact that Omoyele Sowore regularly criticizes him on social media, Obi approached him to say hello at the conference.

A viral clip making the rounds on various social media platforms captures the LP presidential candidate greeting his counterpart by way of hugs and a handshake as they exchanged friendly smiles.

Watch the video below:

It would be recalled that Sowore had repeatedly blasted the labour party candidate, Peter Obi describing him as unfit to be president.

Lady heartbroken as she finds about late mother

“I told him not to buy this car”