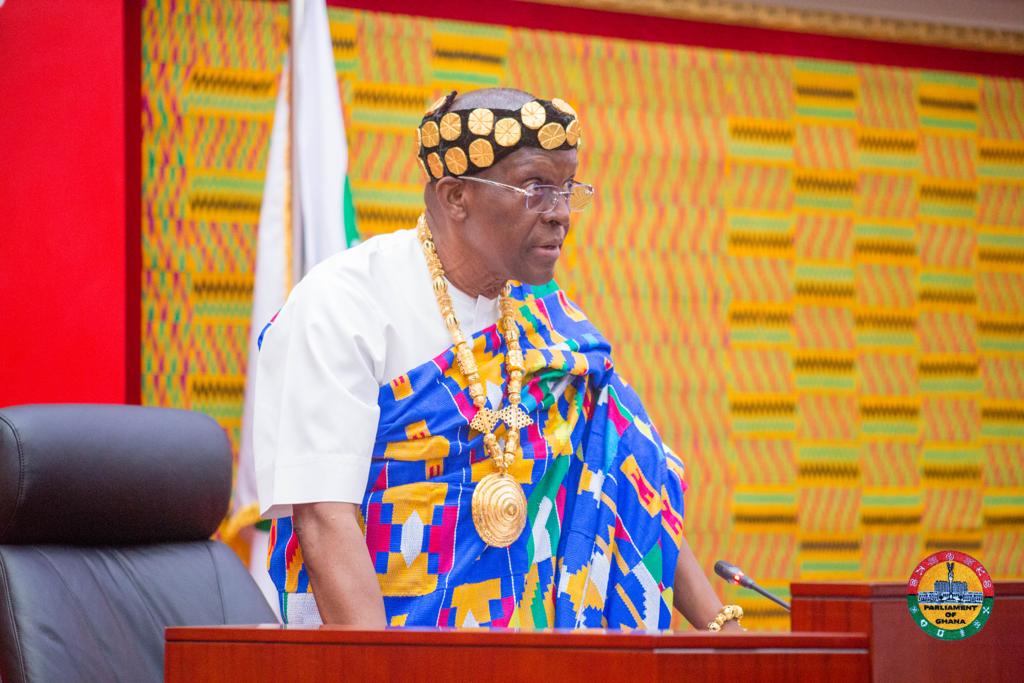 Speaker of Parliament, Alban Bagbin has cautioned Members of Parliament to ensure that they go through new body scanners installed at the entrance of Parliament.

According to him, Members of Parliament (MP) who refuse to pass through the new security scanners installed in the House will not be allowed into the Chamber.

The directive is expected to take effect from Thursday.

The new scanners installed at the entrance are to enhance security in Parliament.

The Speaker says he goes through the scanner himself and MPs should not hold themselves above doing that.

He also urged citizens “who intend coming in whether to the public gallery or the press gallery or to important visitors’ gallery are all to pass through the scanning machine.”

In a related development, members of the Parliamentary Press Corp threatened to boycott the Chamber of the House over a directive that no mobile phones will be allowed inside.

According to the journalists, they cannot do their work if they are not allowed to use their phones.

Parliament has however suspended the decision to ban mobile phones in the chamber after the parliamentary reporters threatened to boycott proceedings over the directive.

Iranian man who made Paris airport home for 18 years dies