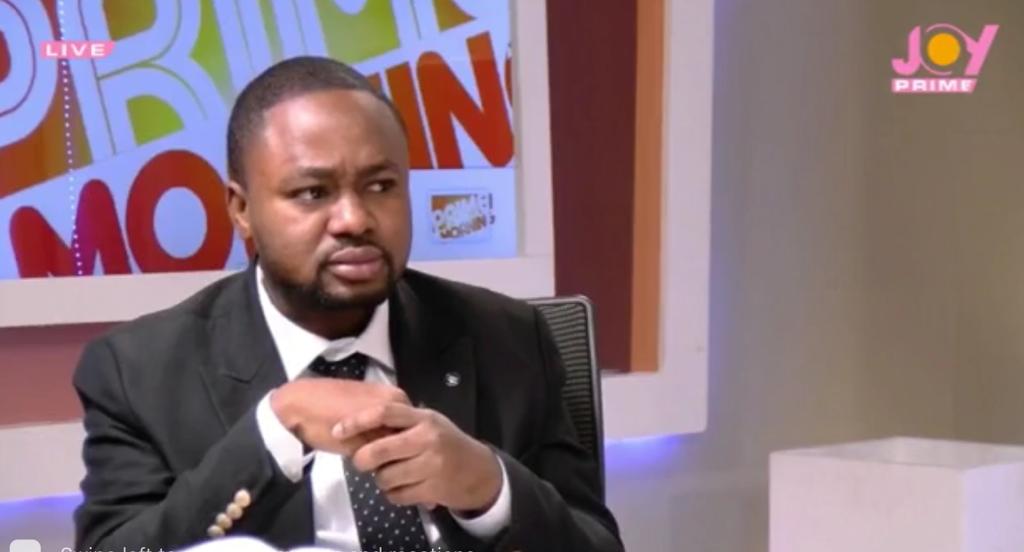 Former President of the Ghana Law School, Wonder Victor Kutor, has been cleared to contest the upcoming National Democratic Congress (NDC) executives’ election despite a petition seeking to bar him from the contest.

Wonder Victor Kutor who is also a former Parliamentary Candidate aspirant of the Anlo constituency of the NDC is contesting to be a National Executive Committee Member and says he is battle ready to aid the comeback of NDC to power if given the nod by delegates.

A petition had been presented to the party’s vetting committee seeking to annul his candidature due to some issues during his tenure as President of Law School SRC. The committee is said to have overruled the petition.

According to him, his vision and strategies for the party in going into 2024 elections will lead the party to recapture power from the “inept NPP government because election 2024 is a must-win for NDC.”

Mr. Kutor after his tenure went to the University of North Florida and has since returned.

During the last NDC administration, Mr. Kutor worked as a special assistant to the Deputy Minister for Energy & Petroleum, Hon. John Jinapor. He is currently the proprietor of Kutor Farms and an immigration consultant.

Less than 5% of cashew produced in Ghana is processed – Prof. Turkson