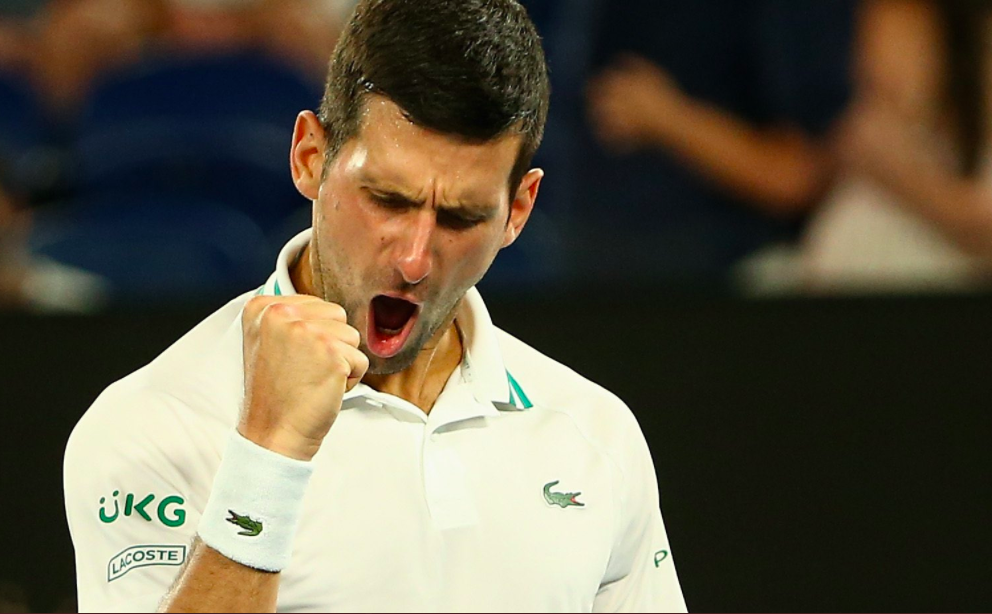 Djokovic has won three consecutive titles at the Australian Open for the second time in his career, having also achieved the feat in 2011-13

The Serbian tennis star was detained in January over his refusal to be vaccinated against Covid.

He was deported from the country 10 days later, despite mounting a successful legal challenge.

At times dubbed “Fortress Australia”, the country had some of the strictest pandemic restrictions in the world.

When Djokovic arrived in Australia in January, Covid cases were skyrocketing and government rules required anyone entering the country be vaccinated, unless they had a valid medication exemption.

He did not meet the requirements for entry, the government said, so his visa was cancelled and he was automatically banned from entering the country for three years.

But Immigration Minister Andrew Giles – whose government came to power in May – has overturned the ban and is set to grant Mr Djokovic a visa, the BBC has confirmed.

Speaking earlier on Tuesday, Tennis Australia boss Craig Tiley said he was confident that Djokovic would play in next year’s Open.

“I know Novak wants to come and play and to get back to competing,” he told the Australian Associated Press.

“He loves Australia and it’s where he’s had the best success.”

The tennis champion earlier this year told the BBC he flew into Australia believing he had obtained the medical exemptions required.

But he was detained and questioned by border officials in Melbourne on 5 January, and his visa was cancelled in the early hours of the following morning.

Djokovic was taken to a notorious immigration detention hotel, where he remained as he challenged the decision in court.

The court later overturned the decision to cancel his visa, but then-Immigration Minister Alex Hawke used special discretionary powers to cancel it again, arguing it was “in the public interest” to do so.

In court documents, Mr Hawke said Djokovic was “perceived by some as a talisman of a community of anti-vaccine sentiment” and his presence in the tournament could lead to “civil unrest”.

Many in Australia cheered the decision but it also sparked an uproar among supporters who gathered outside his hotel, as well as in Serbia.

Diesel price to go down but LPG price to inch up