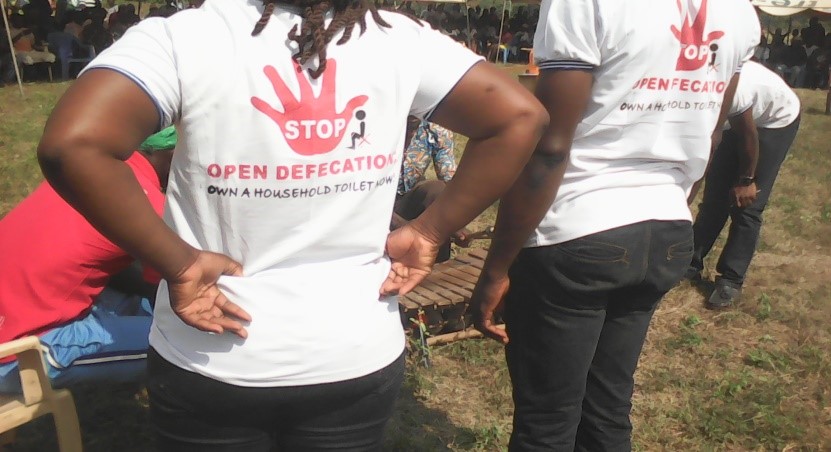 The Ghana Statistical Service (GSS) has disclosed that about 1.5 million Ghanaian households do not have access to a toilet facility.

According to GSS, these households still practise open defecation.

GSS stated that “the 1.5 million figure represents 17.7% of the household population with the prevalence of open defecation in rural areas (31.3%) being more than three times higher than that of urban areas (8.9%).

This information is contained in GSS’s 2021 Population and Housing Census General Report on Water and Sanitation.

“Point of defecation for households without access to a toilet facility is predominantly bush/open field/gutter (1,380,720 households) followed by beach/water bodies (61,401 households),” GSS added.

The Service made this revelation as the world commemorates World Toilet Day on November 19th, 2022.

It added that with the figure recorded this year, there has been a reduction as compared to previous years.

“The percentage of households without access to toilet facilities was 19.3% in 2010 and 20.2% in 2000 indicating a reduction of 2.5 percentage points in the prevalence of open defecation over the 21-year period.”

However, the regions with the highest proportion of households without access to toilet facilities are; the Upper East – 80.0% and North East -79.7% regions, adding that eight in every 10 households practise open defecation.

Teachers to return to class after NLC secures injunction