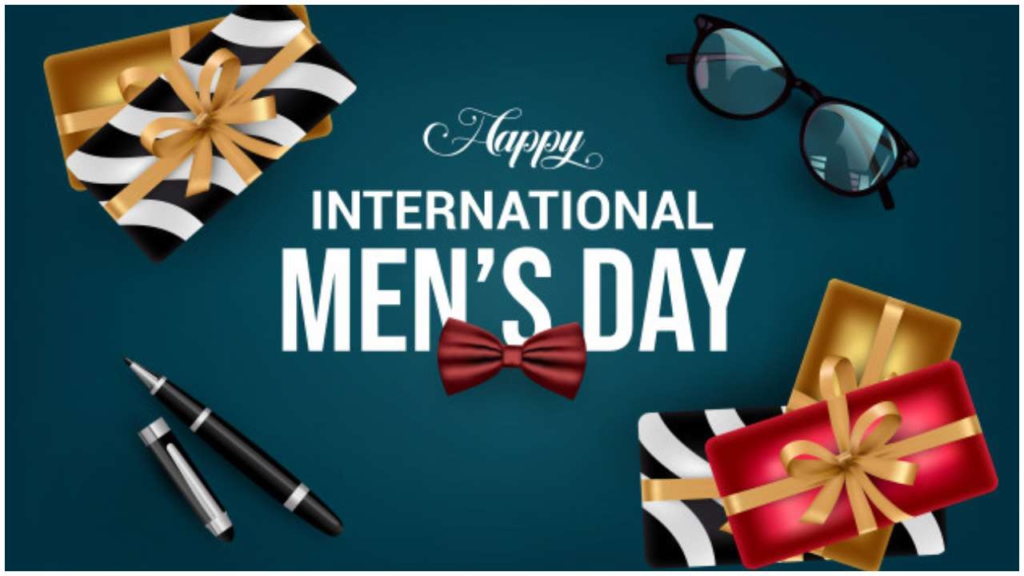 The Ghana Statistical Service (GSS) has stated that 1.1 million males between 15 years and above transitioned out of their employed status.

According to GSS, these transitions occurred between the first and second quarters of 2022.

“In percentage terms, 9.4% of employed males in the first quarter were unemployed in the second quarter with an additional 15.7% outside of the labour force,” GSS cited from the 2022 Annual Household Income and Expenditure Survey (AHIES).

The GSS revealed these statistics on men to raise awareness about International Men’s Day, celebrated on November 19 each year. This year’s commemoration is under the theme, “Helping Men and Boys”.

According to GSS, the Upper East Region recorded the highest percentage of employed males in the first quarter who were no longer employed in the second.

It was followed by the North East Region.

Touching on earnings, GSS noted that the “mean hourly earnings for males in the second quarter were GH¢9.9, falling slightly from GH¢11.0 in the first quarter.”