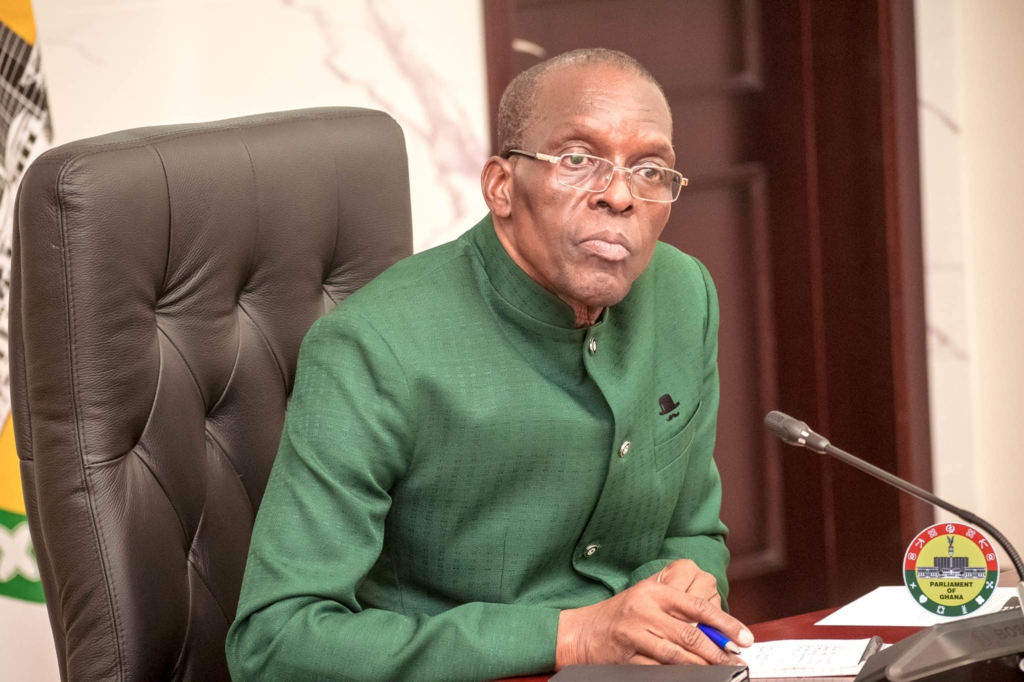 Speaker of Parliament, Alban Bagbin has called on Civil Society Organisations (CSOs) to actively participate in the legislative processes of the country, as part of efforts to improve parliamentary democracy.

He made this statement when the Parliamentary Network Africa (PNAfrica) and the Ghana Parliamentary Monitoring Organizations Network (GPMON) presented the results of the maiden Africa Open Parliament Index to Parliament in Accra on Thursday.

The report showed Ghana leading in a survey conducted in parliamentary openness in the West African sub-region.

The Africa Open Parliament Index (OPI), is a tool that seeks to periodically measure the level of openness of legislative assemblies on the continent. The OPI uses the three criteria of Open Parliament: Transparency, Civic Participation and Public Accountability, to assess Parliaments across Africa.

The Executive Director of PNAfrica Mr. Sammy Obeng, who made the presentation to Parliament, said the purpose of the OPI is to strengthen Parliaments through CSO- Parliament collaborations. “It makes recommendations, which when pursued diligently over time, can show real progress and improvements in the level of openness in the assessed Parliaments”, he said.

Mr. Obeng said the OPI is developed with three specific objectives which are: to strengthen parliamentary institutions towards the advancement of parliamentary openness across national, sub-national and regional parliaments; to identify, compare and exchange knowledge and best practices among parliaments, and among CSOs that work with parliaments; and to foster collaboration between civil society and parliaments towards achieving the principles of open parliament, providing a platform for amplifying open parliament initiatives.

He said, the combined indicators used for the Index are from global best practices on openness, and minimum standards in parliamentary transparency, civic participation and public accountability, to objectively and independently rank the parliaments of the selected countries in a way that identifies the success stories and the Open Parliament gaps.

2022 World Cup: We can do more if we focus on our journey – Mohammed Salisu