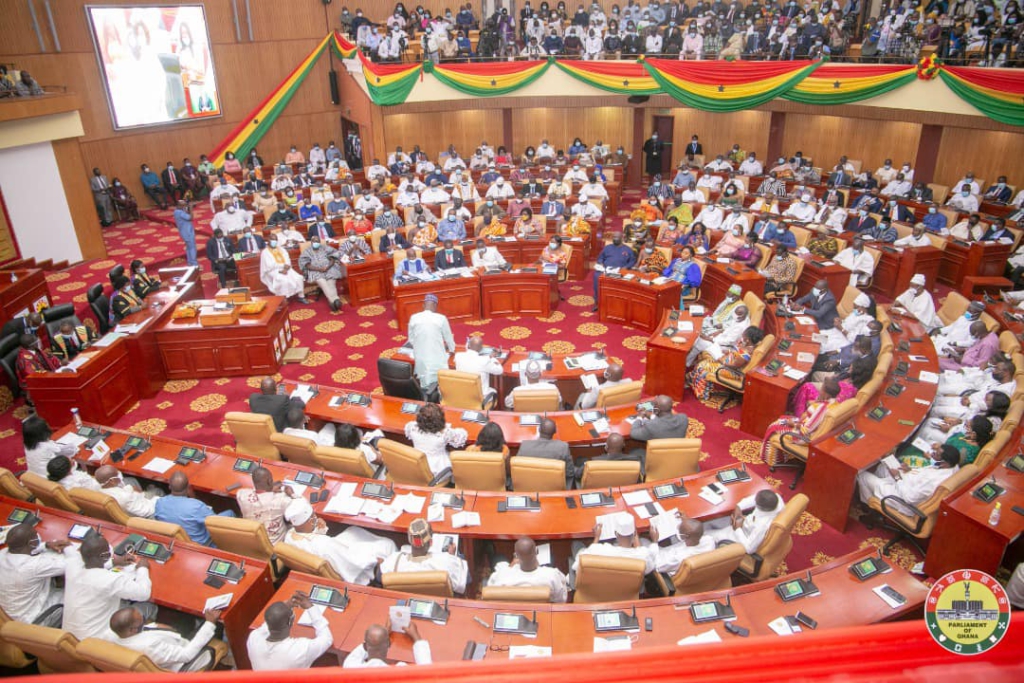 Parliament has temporarily suspended a decision to ban mobile phones in the chamber after parliamentary reporters threatened to boycott proceedings over the directive.

The directive from the Marshall’s department stirred anger among the journalists on Wednesday morning with officers stationed at the various entrances preventing journalists from sending in their mobile phones.

The journalists say they cannot do their work if they are not allowed to use their phones. The House is expected to hold a meeting at 2 pm today to consider their decision.

JoyNews’ Parliamentary Correspondent, Kwaku Asante is among the Journalists to be affected by this decision.

“This morning surprisingly when journalists were climbing up the Chamber, they were asked to drop their phones before they do so because of this new directive from the Marshal…it took sometime some back and forth before the Marshal Officer came together with the Director of Public Affairs to the Parliamentary press corps newsroom where a conversation was had.

“So the decision was stood down for about three to four hours so from now till about 2 pm, journalists will now go into the Chamber with their phones,” he reported.

According to him, the Marshals of Parliament said the decision is part of efforts to enhance security in the House.

Meanwhile, Speaker of Parliament, Alban Bagbin says Members of Parliament who refuse to pass through new security scanners installed in the House will not be allowed in the Chamber.

Alban Bagbin said he goes through the scanner himself and MPs should not hold themselves above doing that.

“It is compulsory for all Members including me the Speaker to pass through the machines to be scanned before we enter the Chamber of Parliament.

“Starting from tomorrow any person who is not willing to pass through those machines will definitely not be allowed to enter this Chamber,” Bagbin cautioned.

Seek an IMF programme that protects the vulnerable- KPMG to government