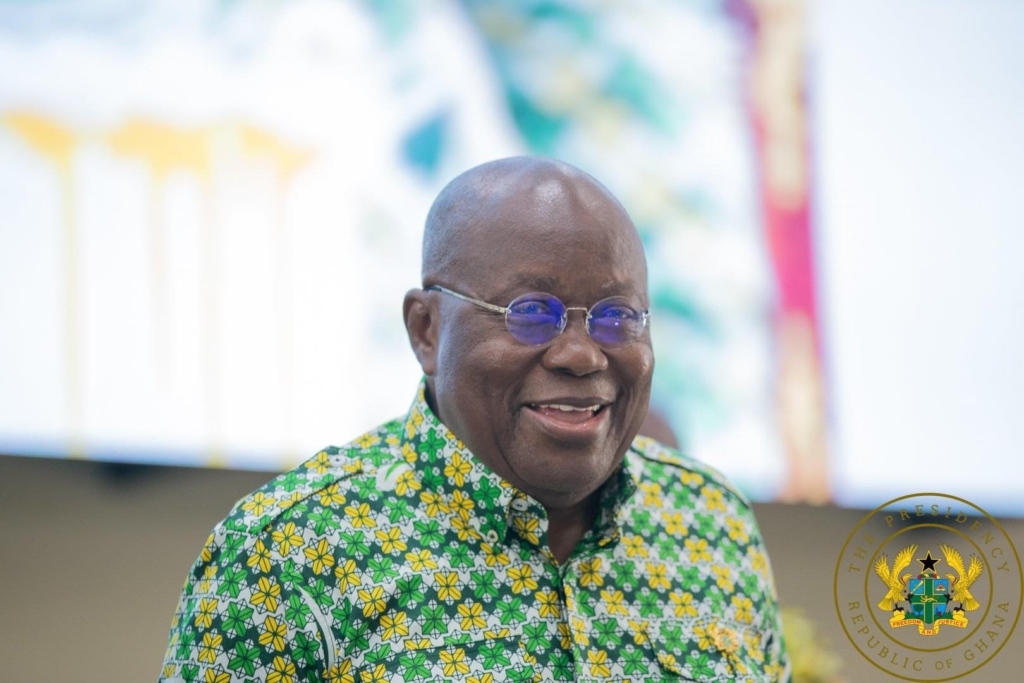 President Akufo-Addo has asked Ghanaians to keep with his government to turn the current economic crisis around.

He said his government are determined to change the situation.

According to him, the citizenry will soon witness results from some of the decisions and actions taken to ameliorate the problems.

The President said his engagements with relevant institutions and agencies are part of moves to address the current economic hardship.

“I know times are hard. But whatever we need to do to bring the nation out of the state it is in is being done. We are confident that we will soon come out of it.”

“Just keep faith with us and pray with us. All will be well,” he told congregants at the Presbyterian Church of Ghana Akyem Abuakwa Presbytery on the occasion of the Centenary Thanksgiving Service and Dedication of Centenary Complex in Kyebi on Sunday.

Recently, the Finance Minister, Ken Ofori-Atta, apologised to Ghanaians for the hardship being suffered in recent times.

According to him, the brunt borne by the populace due to the ongoing economic turmoil is unfortunate.

He said this when he appeared before the Ad-hoc Committee that heard the motion of censure against him.

“Let me use this opportunity to say to the Ghanaian people what I believe, with courage, every Finance Minister around the world may wish to say to their people now. I am truly sorry,” he told the Committee.

Ghanaian farmers have the potential to feed the world

Agri-business to get boost as Tingo Mobile launches in Ghana