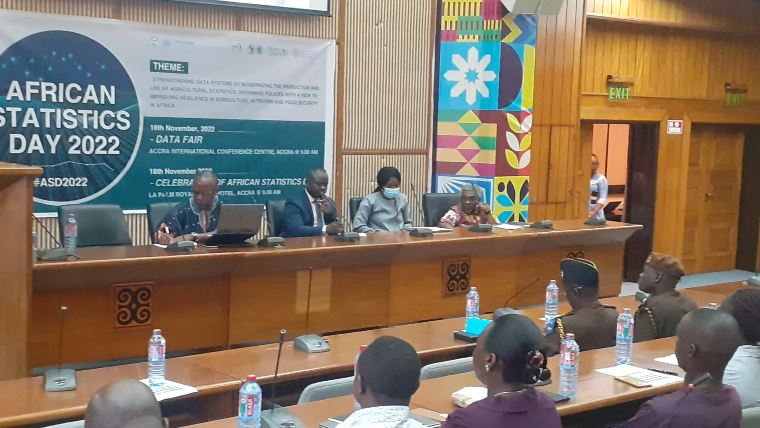 The year-on-year-Producer Price Inflation (PPI) rate for October rose to 65.2 per cent compared to 45.9 per cent figure recorded in September 2022.

The rate indicates that between October 2021 and October 2022, the PPI increased by 65.1 per cent, representing a 19.3 percentage points increase in producer inflation relative to the rate recorded in September 2022.

Professor Samuel Kobina Annim, the Government Statistician, who announced this on Wednesday, said the month-on-month change in the PPI between September and October was 15.4 per cent.

He said the Producer Price Inflation in the industry sector increased to 75.6 per cent in October 2022 from 54.5 per cent in September 2022.

The mining and quarrying sub-sector recorded the highest year-on-year producer price inflation rate of 86.4 per cent, followed by manufacturing with 73.1 per cent, and transport and storage with 71.4 per cent.

The information and communication activity recorded the lowest rate of 1.5 per cent in October 2022.

The PPI measures the average change over time in the price received by domestic producers for the production of their goods and services.

The rate shows the annual and monthly producer inflation rates for all industry and three major sub-sectors of industry for the last 12 months.

We will not accept ‘no money’ excuse – TUC