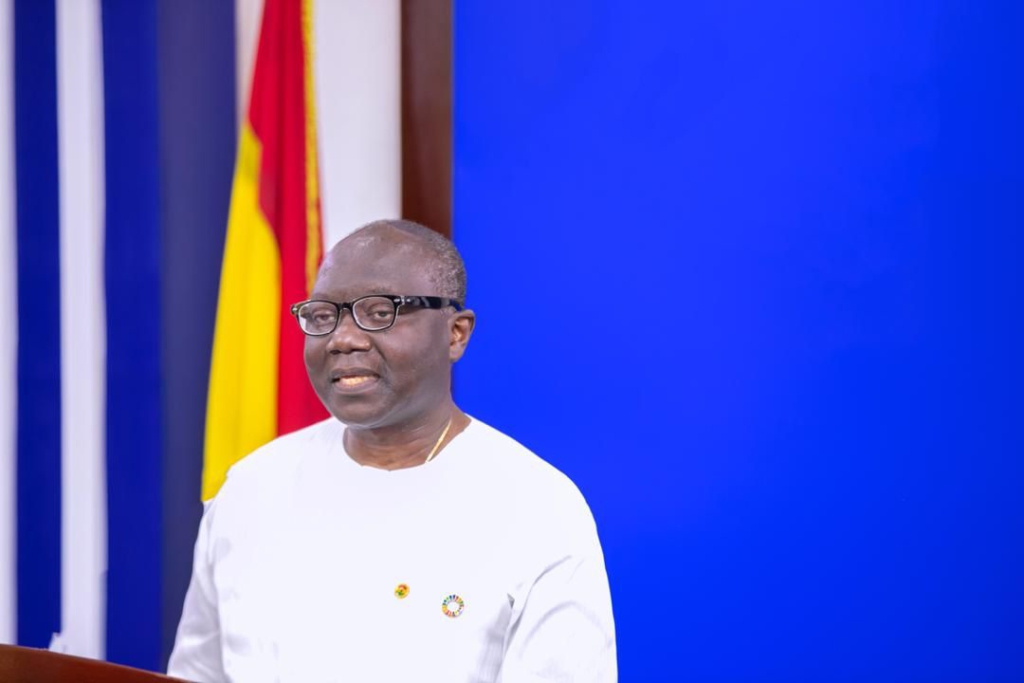 Finance Lecturer at the University of Ghana Business School has reiterated calls for the Finance Minister, Ken Ofori-Atta to resign.

Prof. Godfred Bokpin pleaded with Mr Ofori-Atta to heed the numerous calls for his resignation.

Speaking in an interview on Joy FM’s Top Story on Wednesday, he said “I am not too sure that his continuous stay in office adds to much now, he should have resigned long ago,” he said.

According to the Economist, the Finance Minister ought to save the country from further embarrassment.

This is in relation to the current economic hardship Ghanaians are battling.

“I just want to plead with him [Ken Ofori-Atta] that his time is up, he is on borrowed time and he should give the country time to recover,” Prof Bokpin said.

He added that the country needs fresh insights to manage the prevailing gloomy economic situation.

“Where the country has gotten to requires fresh ideas, fresh insight, someone who can build bridges, someone who can appeal to both oppositions, somebody who is credible and the market can trust the person largely and I think Ken [Finance Minister] at this stage doesn’t have that. I think that negotiating with the IMF is more than just being an investment banker, I think he is not at that level,” he stated.

Prof Bokpin said the Minister should have vacated his post after the u-turn he made to seek assistance from the International Monetary Fund (IMF).

In a related development, a Political Risk Analyst and Economist, Dr Theo Acheampong has said that the calls for the Minister’s resignation are not because he is not liked, but because he has made serious policy mistakes that have impacted the livelihoods of many.

Dr Acheampong, listing some of the Minister’s faults, said that “one is the E-Levy, number two on the fact that philosophically he doesn’t support us going to the IMF.”

“So if it is something you don’t want to do and you are fundamentally against, then why are you the one leading us and driving that negotiation? If I were him I would have resigned,” he added.

The Economist added that there is a crisis manifesting itself across all facets of social and economic life; noting that people no longer trust in the Finance Minister.

“The Finance Minister has lost a bit of that credibility within the market and financial ecosystem. In the midst of all of these policy vacuums and the fact that many market players don’t really put that much weight on the Finance Minister.”

We are wicked if we do not stop galamsey – Carol Annang