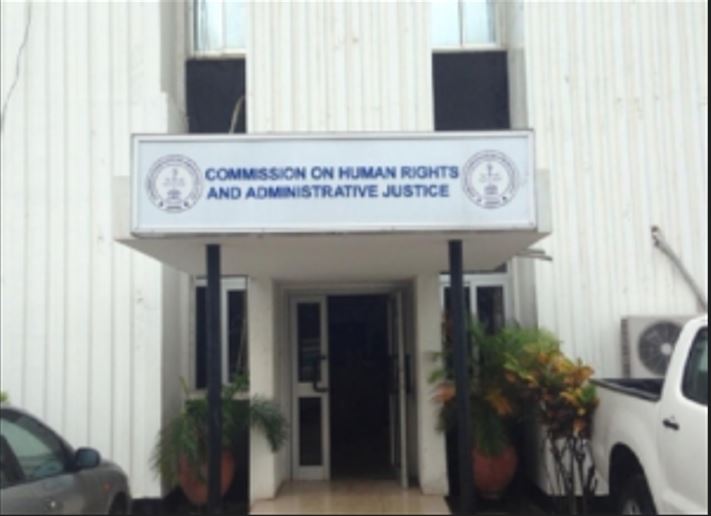 Four Ghanaians have asked the Commission on Human Rights and Administrative Justice (CHRAJ) to provide progress report on investigations into asset declaration by public officials.

“We respectfully request that you provide us with a progress report on the investigations being conducted in respect of our petition,” they demanded.

The four, in an earlier petition on July 14th, 2022 demanded that CHRAJ takes action against public officers who have failed to declare their assets.

“On October 10, 2022, one of your officers, Mr. Tetteh Tuwoh, confirmed to us in an electronic mail that our petition formed part of about 400 cases of non-compliance with the asset declaration regulatory framework that the Commission is reportedly investigating currently. He did not, however, confirm to us the estimated time within which the said investigations would be completed.

“Unfortunately, we have not received any update or progress report on the investigations being conducted into our petition since July 2022,” they added.

According to them, they are surprised that the investigation into the matter has taken 3 months.

2022 World Cup: There are no doubts about Ati-Zigi’s quality – Otto Addo

US midterms: Republicans narrowly win back the House