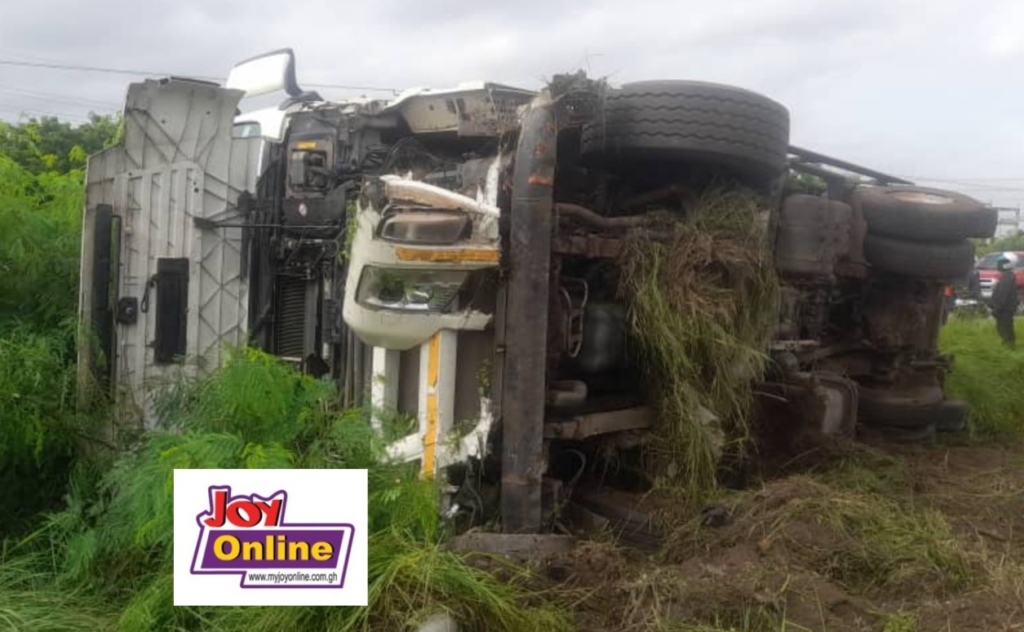 The Ashanti Region has seen a decrease in deaths through road crashes this year, recording 377 from January to October as against 450 within the same period in 2021.

The figure translates to a decrease of about 18 per cent in the number of deaths recorded in 2022.

Madam Simbiat Wiredu, the Ashanti Regional Director of the National Road Safety Authority (NRSA), who made this known, said a total of 2,886 road crashes had been recorded from January to October, involving 21,596 vehicles comprising commercial, private and motorcycles.

Out of this, 3,552 persons sustained various degrees of injury.

Madam Wiredu, speaking at the 2022 World Day of Remembrance for Road Traffic Victims in Kumasi, urged road users to continue to observe safety measures to reduce the carnages on the highways.

She said the causes had mainly been over-speeding and lately stationary vehicles on the roads.

Almost 23 per cent of accidents were caused by stationary vehicles, she said, and pleaded with the public and all stakeholders to subscribe to the Ministry of Transport and the Ghana Private Road Transport Union (GPRTU) towing car services to avert vehicles running into stationary ones.

The day is to remember all those killed and injured through roads crashes, acknowledge the crucial work of emergency services and draw attention to the generally trivial legal response to culpable road deaths and injuries.

“Justice” was the theme for this year’s celebration.

It was organised by the Kumasi Metropolitan Assembly (KMA) and the Bloomberg Initiative, an NGO focused on improved road safety.

Madam Wiredu advised drivers to comply with the speed limits adding: “If you’re on the highway, you must drive 70kmph, when approaching an urban area 50kmph, and when in an urban settlement, you must drive 30 kmph.”

Mr Samuel Pyne, the Kumasi Metropolitan Chief Executive, advised drivers to be cautious and adhere to all road regulations, especially as Christmas approaches.

He urged pedestrians and passengers to be mindful of how they used the roads and behaved towards drivers, respectively, while on the highways.

Superintendent of Police, Mary Afenyi of the MTTD cautioned drivers to manage fatigue by taking enough rest and avoiding “drinking and driving”.

“This is the surest way to arrive alive,” she added.

Message from the Morning Man: Doves