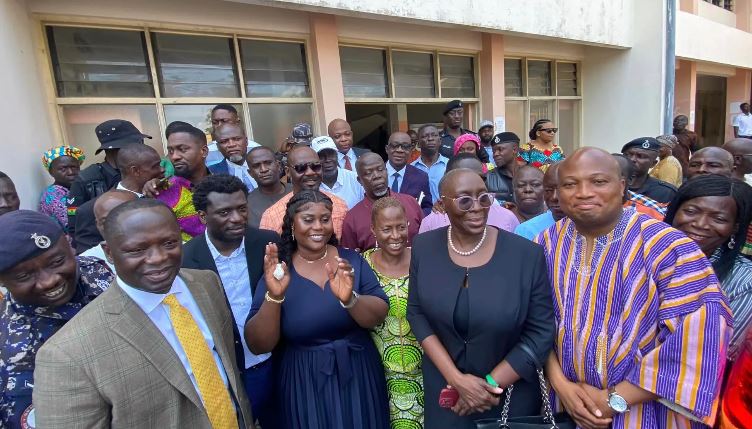 The Sekondi High Court has ruled in favour of the Member of Parliament (MP) for Jomoro, Madam Dorcas Afo Toffey, on her dual citizenship suit in an election petition filed by one Mr. Eric Amuah Koffie, a resident of Jomoro.

The court, presided over by Justice Dr Richmond Osei Hwere after listening to an Ivorian government representative of the law court, ruled that the dual citizenship suit filed against the MP for Jomoro, was null and void.

According to the judge, the laws of La Cote Ivoire were explicit that as soon as citizenship status is conferred on someone in another country, that person automatically loses his or her citizenship of the other country.

The case was therefore dismissed and thrown out by the high court to allow Madam Dorcas Afo Toffey to continue to be the legitimately elected Member of Parliament for Jomoro in the December 2020 parliamentary elections.

Mr. Koffie, resident of the Jomoro constituency challenged the eligibility of the MP to contest as a representative of the people in the constituency since according to him, the MP was holding multiple nationalities including American and Ivorian citizenship which contravenes the 1992 constitution.