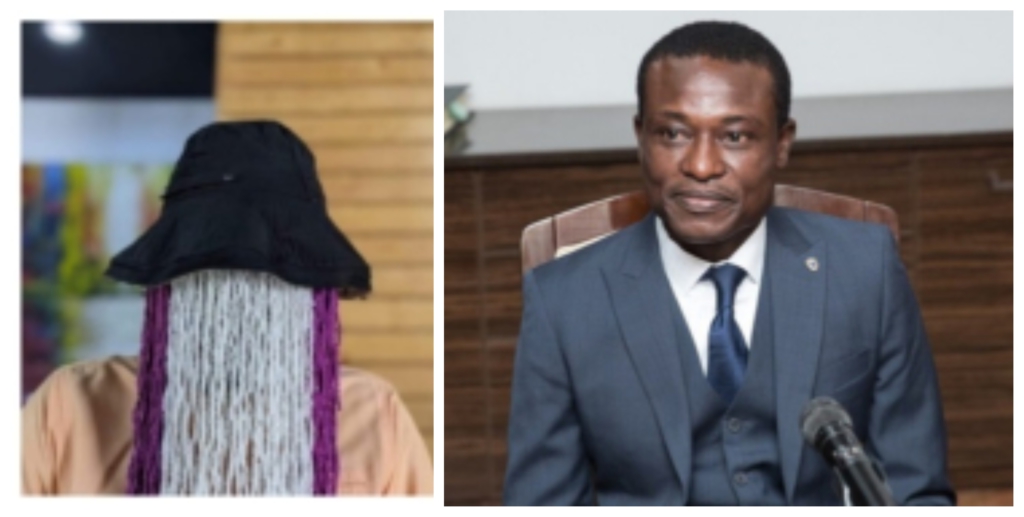 The commencement of investigations by the Office of the Special Prosecutor (OSP) follows a referral of the matter to the office by the office of the President.

Given the relationship between Mr. Kissi Agyebeng as the head of the investigating institution and Anas Aremeyaw Anas, as the one whose work contains the allegations of corruption against Charles Adu Boahen, is it just appropriate that Mr. Kissi Agyebeng recuses himself from the investigations. That will be the surest way to avoid any possible legitimate accusations of conflict of interest and other forms of distractions that may affect the propriety of investigations into the matter by the OSP.

It is my conviction that it will be in the interest of both the OSP and the nation, for Kissi Agyebeng as SP to make it publicly known that he is personally recusing himself from the investigations related to the allegations of corruption from Anas’ work. The Deputy SP can be made to lead the investigations on the allegations against Charles Adu Boahen from Anas’ publication.

The following forms the basis of my contention and conviction on why the relationship between Kissi and Anas makes it inappropriate for Kissi to be involved in investigating this particular matter:

1. We now know that the encounter and filming of the incidents that constitute the content of the “Galamsey Economy” publication, which implicates Charles Adu Boahen, happened in 2018.

2. Before, during and after the period when the filming was done through to when the contents from the filming were supposedly stolen and sold, Mr. Kissi Agyebeng of Cromwell Grey LLP, was Lawyer for Anas and Tiger Eye P.I.

3. Cromwell Grey LLP continues to serve as and remains lawyers for Anas as evidenced in a recent statement by the firm in relation to the recent Supreme Court decision that said Anas can only appear in person (not in-camera) to testify in court in the ongoing prosecution of Mr. Kwesi Nyantakyi in relation to Anas’ “Number 12” publication.

4. Cromwell Grey LLP as a law firm, was set up by Anas and Kissi Agyebeng as Partners. In other words, Kissi and Anas are the owners of Cromwell Grey LLP, the law firm that is still representing Anas.

5. In fact, as of yesterday November 15, 2022, when Kissi Agyebeng issued the statement announcing the commencement of investigations into the allegations of corruption levelled against Charles Adu Boahen by Anas, the website of Cromwell Grey LPP (set up by the Special Prosecutor and Anas), still had the Special Prosecutor listed as Managing Partner with another staff of the OSP and defender of Anas, Samuel Appiah Darko, also listed as an Associate of the law firm.

6. One may ask, whether as the lawyer for Anas and Tiger Eye P.I, Kissi Agyebeng was aware of Anas and Tiger Eye P.I.’s encounter with and filming of Charles Adu Boahen that constitute the content of the Galamsey Economy publication. And there could be many more questions that could lead us to ask:

Can and should the defender and partner of the accuser be the one to investigate the accused? Kissi Agyebeng should just recuse himself and must do so publicly.

Ridge Hospital sets up committee to deal with ‘no bed syndrome’

UGSRC elections: A 5-year-old unbroken chain of how 1st round winners lose at runoffs