Football is the most popular and most played game in the world, responsible for millions of people tuning in to watch every match. Is it any surprise that the beautiful game would also grab the attention of everyone in a country like Malawi? Football has seeped into the cultural tapestry of this south-east African country, and you will find people passionately discussing today’s premier league match with just as much gusto as they do every other aspect of their life and culture.

In this article, we will glance briefly at the relationship the country of Malawi shares with the beautiful game of football.

Why Is Football So Popular in Malawi?

Malawi, formerly known as Nyasaland, was a British colony until it gained its freedom in 1964. The trend of a colony accepting and integrating the sports of the coloniser is nothing new. Other former British colonies like India, Australia, and the West Indies all took to cricket more than football. Football did not have the same status as cricket, but anybody could play it. All you needed was a ball and some space. 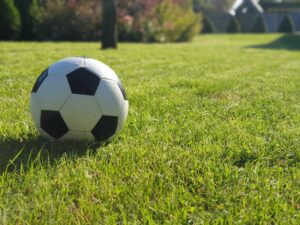 Perhaps that is why football took Malawi by storm. You will find children playing football in villages at makeshift playgrounds and fields and also at the very highest level for the national football team.

The truth is that no matter how passionate you are about a sport, you won’t always succeed at it. So is the case of the Malawi national team! Though the national football association was formed in 1938, the team has not qualified for any World Cups so far, which is a source of constant disappointment for many of the team’s fans.

All is not bad, however! The Flames, Malawi’s national football team, has been a major source of pride and success, qualifying for the Africa Cup of Nations on three separate occasions, in 1984, 2010, and 2021 respectively. In 1987, they placed third at the African Games, and in 1995, they won the CECAFA Cup. The team didn’t suffer a single defeat all in 2019.

The team has had better luck in the Africa Cup of Nations recently. In 2021, the Malawi team qualified for the second round of the tournament for the first time ever, sparking new excitement and interest in the sport among a new generation of fans and players alike. With more people playing the game than ever before, hopes are alive for Malawi’s future as a footballing nation!

Looking to the Future

Coach Mario Marinica has laid out his vision for Malawian football, saying the national team must “improve on their shortcomings” if they are to make an impression at the Africa Cup of Nations.

The Football Association of Malawi (FAM) named the Romanian coach technical director last month; he will lead the team at the postponed tournament in January. Marinica’s goal is to focus on speed. He believes that speed in thought, action, and movement is what will help the Flames burn brightest!

The 56-year-old, who is licensed as a FIFA Pro coach, has extensive experience in African football, having worked as a trainer in Nigeria, South Africa, Ghana, Seychelles, Tunisia, and Tanzania.

This approach seems to have borne fruit, as the team did better than they have ever done before. True, it was a disappointing finish after a wait of 11 years to qualify again, but that is just how the beautiful game works, and the people of Malawi know this. Hope ebbs and flows, but they hold on to it regardless. 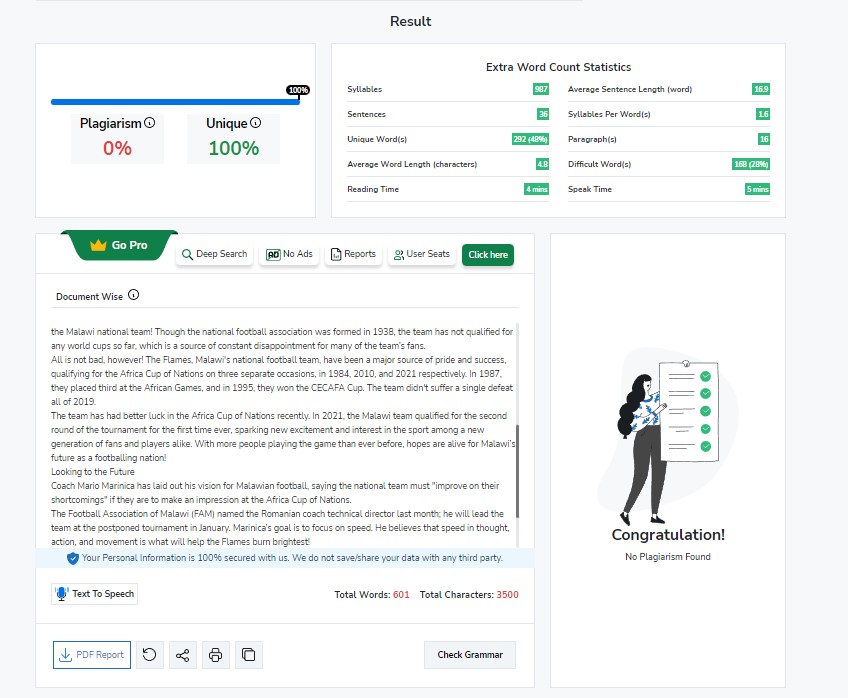 The Craziest Rivalry In Football Between Messi And Ronaldo Comes To An End? – Details